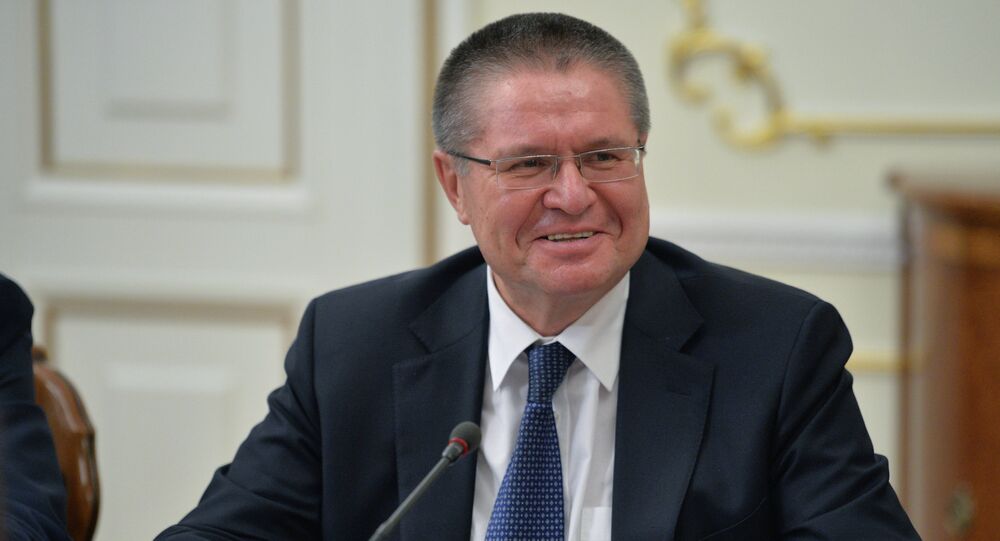 Russian Economic Development Minister Alexei Ulyukayev said after meeting with EU Trade Commissioner Cecilia Malmstrom that a couple of existing Russia-EU trade disputes can easily be settled out of court.

"It was discussed whether the path toward debating on these [trade] issues should be changed from the WTO dispute settlement body to out-of-court settlement based on consultations. Both sides confirmed it would be the best option," the minister said.

He said that a couple of existing Russia-EU trade disputes could easily be settled out of court.

The minister's remark came several days after the European Union called for the establishment of a World Trade Organization (WTO) dispute settlement panel to help solve a dispute with Russia over "excessive import duties."

© REUTERS / Vasily Fedosenko
Minsk Agreements Should Bring End to Sanctions Against Russia - Minister
Brussels has repeatedly accused Moscow of not meeting the commitments it undertook since becoming a WTO member in 2012.

In total, at least four disputes have been initiated by the European Union against Russia, its third largest trading partner, within WTO frameworks, according to the organization's website.

For its part, Russia has initiated two disputes with the WTO against the European Union. The first, filed in late 2013, concerns anti-dumping measures imposed by the European Union on several products imported from Russia, including ammonium nitrate and steel products. The second, initiated in April 2014 is over measures applied by the EU relating to the so-called Third Energy Package.

Minsk Agreements Should Bring End to Sanctions Against Russia - Minister