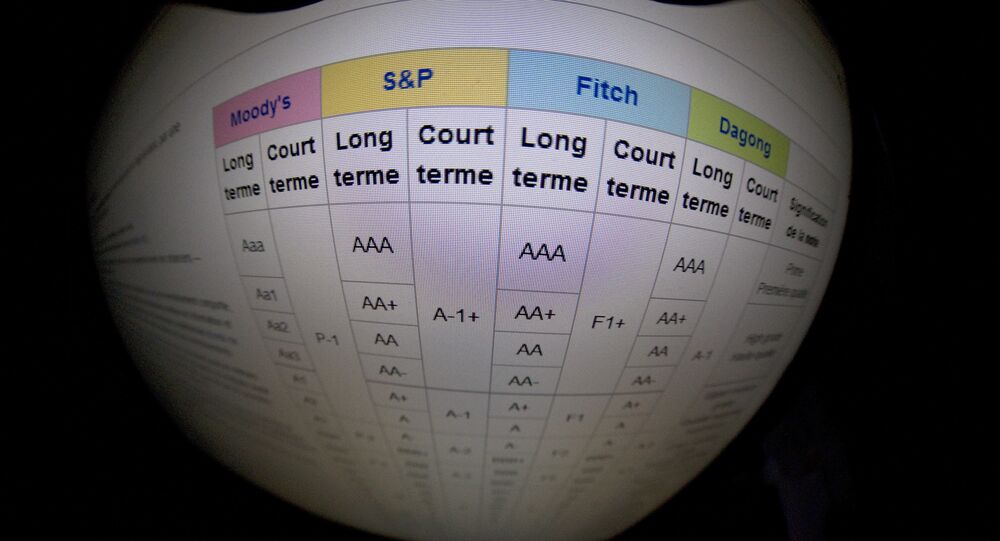 "The 'big three' agencies downgraded Gazprom's rating in light of Russia's rating downgrade, the logic behind it being that a company cannot have a credit rating higher than the sovereign rating of the country. Such an approach is faulty," Jianzhong told Sputnik.

In January, Dagong decided to leave its high A credit rating of Russia, despite sanctions imposed on the country by Western nations.

Russia and China are cooperating on the Universal Credit Rating Group (UCRG) project, which was set up in 2013 as a partnership between Dagong, Russia's RusRating and US rating company Egan-Jones to become an alternative to the Western "big three" rating agencies.