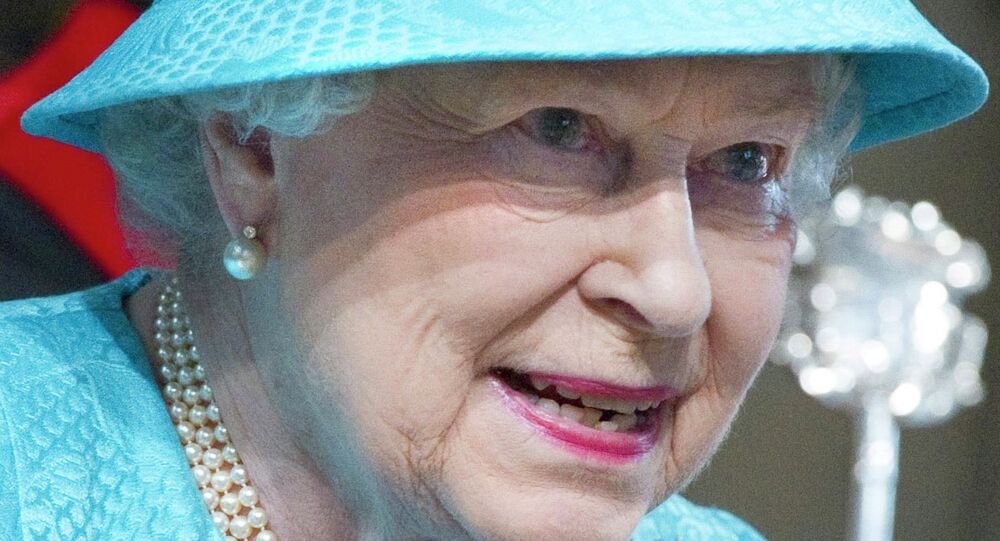 Royal Deceit? The Queen's Bank Under Investigation Over Tax Evasion

British banking has been hit with another scandal with the private arm of the taxpayer-funded Royal Bank of Scotland (RBS) under investigation by German authorities over allegedly helping wealthy customers evade paying taxes.

Coutts, also known as the Queen's Bank, as it manages the Queen's private accounts, is owned by the RBS and exclusively open to those with significant financial funds.

The RBS confirmed that the inquiry was focusing on Coutts' Swiss operations, with the investigation also looking into the actions of current and former employees.

An RBS spokesperson said they were cooperating with the investigation, after publishing the details in its annual report.

RBS chief executive Ross McEwan says the bank will take action if anyone is found guilty of improper conduct.

"I want to be very clear, if we find any evidence of wrongdoing we will come down incredibly hard. It's just not the type of behaviour we'll have in our organisation.

"I think it is too early to pre-judge. We take situations like this, no matter how big or small, very seriously. It's the reputation of our business and how we've acted."

© AP Photo / Matt Dunham
Dirty Dealing in London’s Biggest Banks
The latest developments involving Coutts come at a time of increased public scrutiny over the actions of banks in relation to tax evasion, with the private arm of HSBC's Swiss operations found to have helped clients evade paying taxes.

HSBC Chairman Douglas Flint and Chief Executive Stuart Gulliver fronted a panel of UK lawmakers earlier this week where they admitted a shared responsibility for the actions of the bank's Swiss arm.

The investigation into alleged improper conduct at Coutts is still under way.