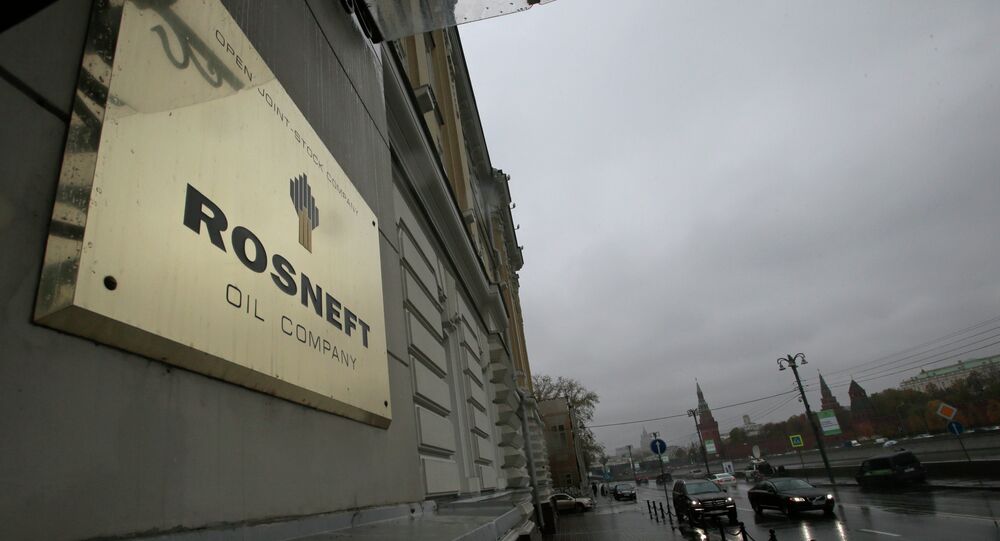 “Rating agencies are operating like financial cartels and this is considered as cartel operations on the market,” Leontiev said.

The rating agency explained its decision in the context of the weakening of Russia's credit profile.

Leontyev noted that being a publicly traded company, Rosneft, most certainly, cares about its rating. But it was anticipated that the company's rating would be downgraded after Moody lowered Russia's sovereign rating.

"Rosneft is a company with brilliant fundamentals in comparison with all the world's publicly trading companies," he stressed.

The Russian Finance Ministry commented on the matter, stating that the decision was based on excessively pessimistic forecasts and did not take into account the strong sides of the Russian economy, that have successfully demonstrated resilience to external shocks.

The Russian economy has been experiencing a slowdown mainly due to a drop in oil prices and sanctions imposed on Moscow by the West over Ukraine.