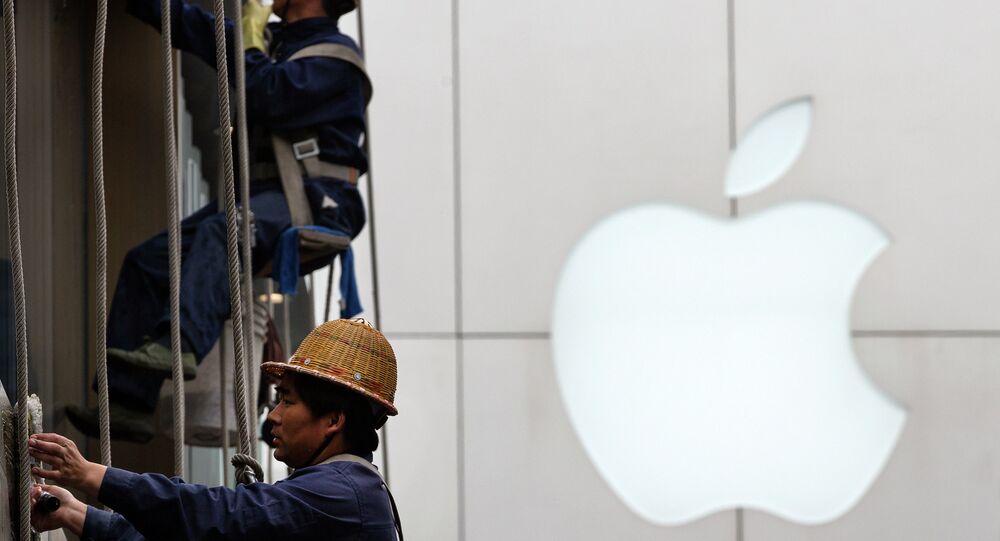 China has been axing major US technology companies from its government purchasing list in favor of local brands. Some analysts believe fears over NSA spy technology could be to blame.

The list of products for the Central Government Procurement Center (CGPC), which is approved by the Chinese Ministry of Finance, includes over 5,000 products, 2,000 of which were added in the last two years, and almost entirely from domestic companies. Among those products, foreign brands have fallen by a third, and among security-related products, by a half. As of two years ago, Cisco Systems had 60 items on the list, but now has none. Among other companies, whose products were excluded from the list are Intel’s security brand McAfee, Apple, and Citrix.

"We have previously acknowledged that geopolitical concerns have impacted our business in certain emerging markets," a Cisco spokesman told Reuters. Apple, Citrix, Intel and the Chinese Ministry of Finance did not immediately comment.

Though there are non-espionage-related reasons why China might be preferring local brands, the decline in foreign products does seem to coincide with the leaks made by NSA whistleblower Edward Snowden in 2013 about massive US spying programs.

Those leaks included revelations about access to information directly from the systems of major US tech firms and the collusion of European governments.

"The Snowden incident, it's become a real concern, especially for top leaders," Tu Xinquan, Associate Director of the China Institute of WTO Studies at the University of International Business and Economics in Beijing told Reuters. "In some sense the American government has some responsibility for that; (China's) concerns have some legitimacy."

Predictions that the NSA spying programs would hurt US tech firms are nothing new, so to some this is a case of ‘I told you so.” Back in 2013, just months after Snowden’s initial leaks, the Information Technology & Innovation Foundation issued a report warning that “the U.S. cloud computing industry stands to lose $22 to $35 billion over the next three years” due to foreign fears of US cyber espionage.

However, some are skeptical that security concerns are the underlying reason, and may merely provide a good excuse to back off foreign brands and boost a tech industry that is expected to expand by 11.4 percent to $465.6 billion in 2015, according to tech research firm IDC.

"There's no doubt that the SOE segment of the market has been favoring the local indigenous content," a Western tech firm executive who didn’t want to be identified told Reuters.

But dependence on local brands will, at east in the short term, leave China without the best quality technology in some sectors.

"In China, information security compared to international levels is still very far behind; the entire understanding of it is behind," Wang Zhihai, president and CEO of Beijing Wondersoft, told Reuters.

Relations between China and the US have already been chilly as both governments have raised concerns about technology’s vulnerabilities to government espionage.

China has already made certain demands that have rankled foreign companies wishing to do business with government entities in China.

For example, a 22-page document outlining rules for selling tech to banks laid out stipulations such as requiring companies to turn over intellectual property like source code in the name of security concerns, according to a New York Times report in January.

On the other hand, the US has also had concerns about possible connections between Chinese technology firms and government spying. The US would not allow Huawei Technologies, the largest networking and telecommunications firm in the world, to operate in the US due to concerns over Chinese government spying. And in fact, the leaked NSA documents revealed that the US made efforts to create backdoors into Huawei’s systems itself.