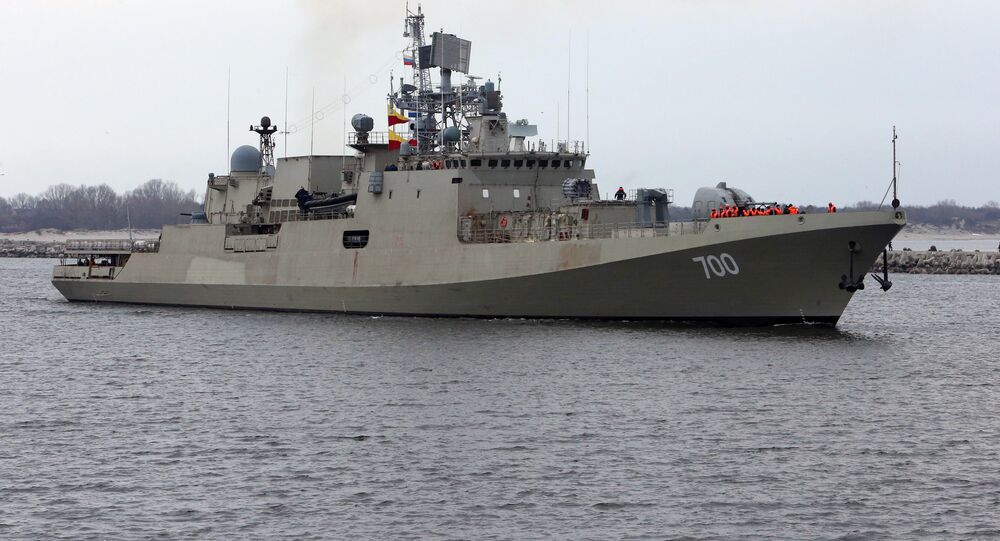 "We will explore the possibility of new orders to build [vessels] for the Indian fleet. In any case, India has already said it is interested in acquiring four more advanced modified ships," Oleg Shumakov, acting CEO of Yantar shipyard, located in Russia's Kaliningrad exclave on the Baltic Sea, said.

He described the shipyard's experience in building Talwar-class frigates for the Indian Navy as "fruitful and mutually beneficial."

In July 2014, the shipbuilding firm delivered the last of the three guided missile frigates to India, in accordance with a $1.6-billion contract signed in 2006. Each frigate was armed with eight BrahMos supersonic cruise missiles, jointly developed by Russia and India.