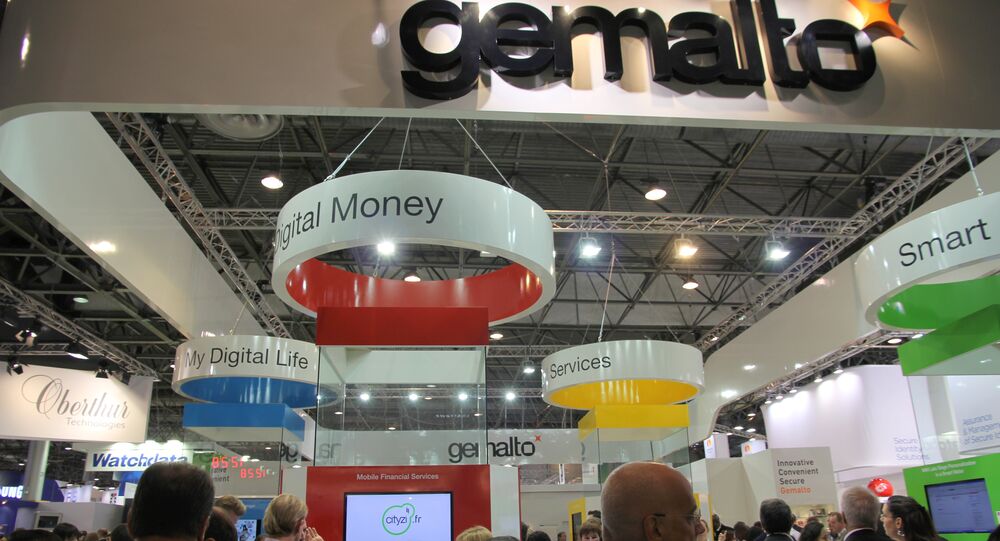 The products of the world's biggest SIM card producer Gemalto are safe to use, according to the conclusion of internal company's investigation.

© AFP 2020 / GERARD JULIEN
China Bought Nearly Half of Gemalto SIM Cards Allegedly Hacked by US, UK
MOSCOW (Sputnik) — The products of the world's biggest SIM card producer Gemalto, allegedly hacked by US and British intelligence, are safe to use, the company said in a statement on Monday.

Gemalto said it would share the full results of its investigation on Wednesday, February 25 at a press conference in Paris. The findings will be available on the company's website on Thursday.

Based in the Netherlands, Gemalto produces about 2 billion SIM cards annually. The company's clients include the world's leading mobile operators AT&T, T-Mobile and Verizon.