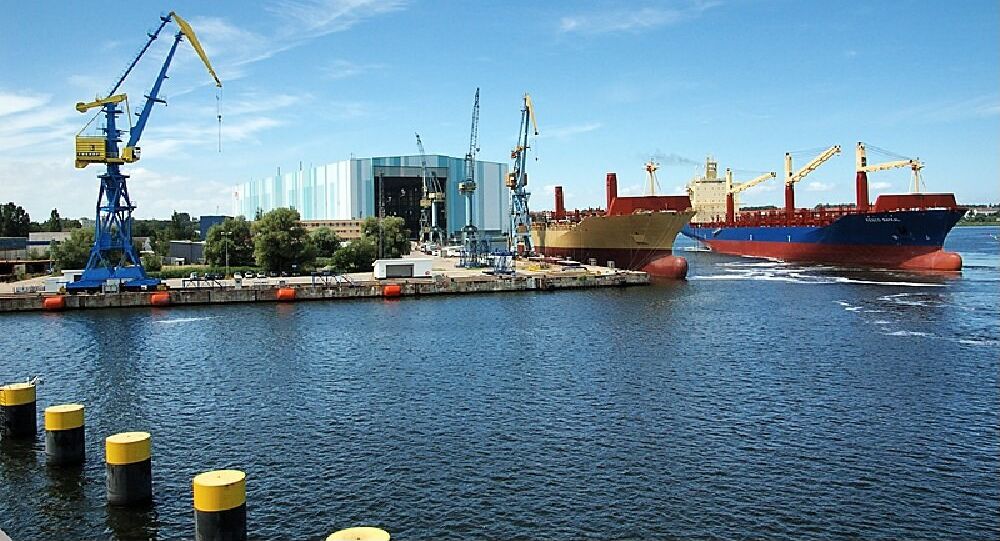 The German shipbuilder Nordic Yards will try to construct its own facility in Russia considering two different locations– the Far East and the Baltic Sea.

© AP Photo / Rosneft press service
Russia’s Exploration Work in Arctic Almost Unaffected by Oil Price Slump
"Of course, we will consider the possibility of constructing our own facility, because in [Russia] there is a certain trend of localization of production. In order for us to participate in [government] tenders, we have to prove that we can manufacture in Russia. We will work not only in partnership, but also try to construct our own facility," Yusufov said.

Yusufov claimed that he was considering two different locations– the Far East and the Baltic Sea.

Over the last decade Nordic Yards has been implementing shipbuilding projects for the Arctic in partnership with Russian company MMC Norilsk Nickel. The company will continue to foster this partnership, but it also intends to establish a joint enterprise with the Russian United Shipbuilding Corporation (OSC).