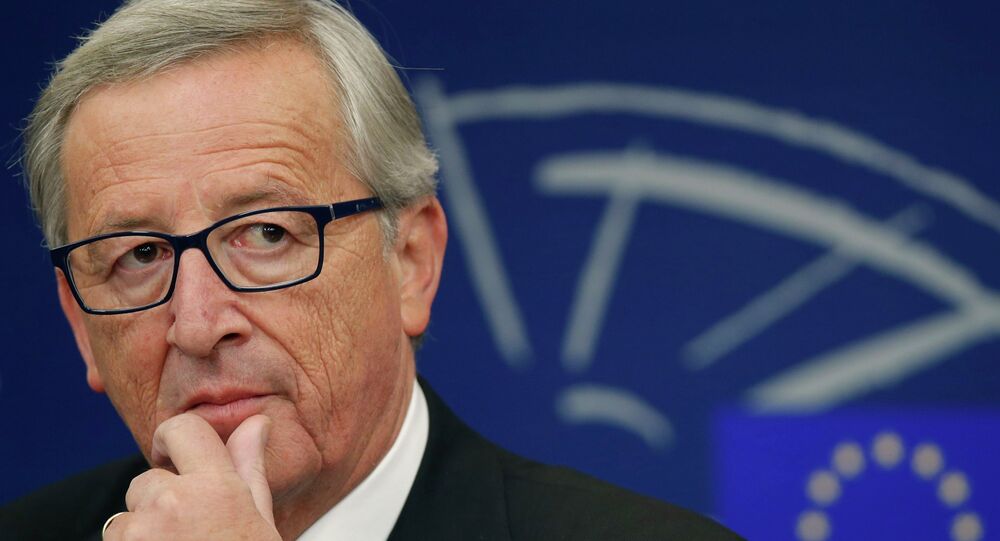 European Commission President Jean-Claude Juncker believes that Greece is a "permanent member of the euro family" and will remain a Eurozone member.

“I think that Greece is a permanent member of the euro family… a Greek exit will not happen,” Juncker said ahead of a new round of negotiations with Athens over Greece’s bailout plan.

Greece's new government, which came to power January, is pledging to cancel the austerity measures imposed in the country by a troika of creditors comprising the European Union, the European Central Bank and the International Monetary Fund.

© Flickr / Theophilos Papadopoulos
The Falling Tower of Europe: Greece is the Tipping Point
Greece also wants to extend its international bailout by six months, in order to find additional financing.

Athens has so far failed to re-negotiate the bailout conditions on its $270-billion debt to the troika. The deadline of Greece’s current bailout program expires on February 28.