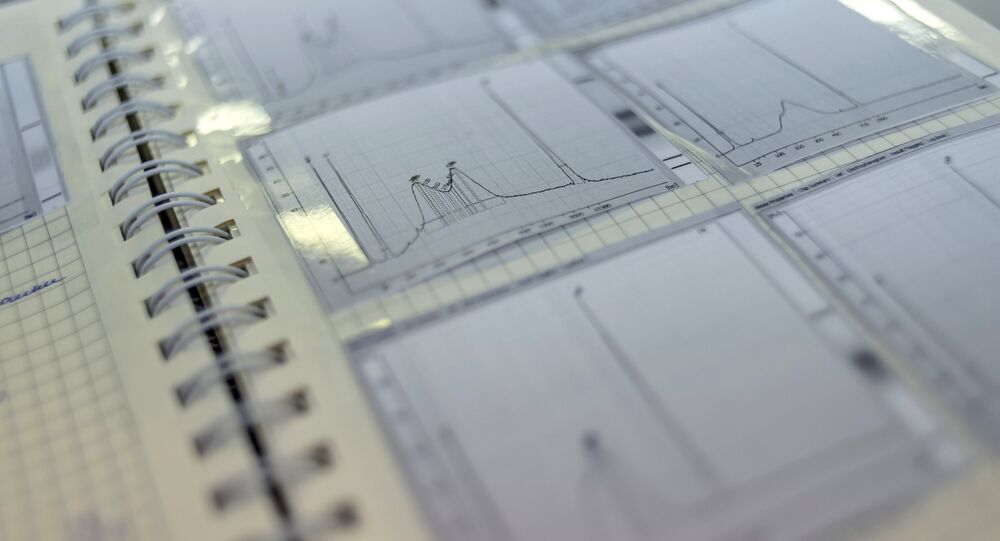 In its latest Economic Survey of Italy, the OECD estimates that if fully implemented, reforms introduced in Italy, should raise GDP by an additional 6 percent over ten years.

WASHINGTON (Sputnik) – Reforms to Italy’s political and institutional system will open up new opportunities for economic growth and job creation, and will increase the country’s Gross Domestic Product by additional six percent over a decade, the Organization for Economic Co-operation and Development (OECD) said in statement.

“In its latest Economic Survey of Italy, the OECD estimates that if fully implemented, reforms introduced in Italy, should raise GDP by an additional 6 percent over ten years,” the statement, issued on Thursday, said.

“Italy is progressing on an unprecedented path of reform, that will not only boost growth and employment, but that, being a core country, will also bring confidence at the systemic, European level,” OECD Secretary General Angel Gurria said in the statement.

More recently, the focus has been on the December 2014 Italian Jobs Act to clarify employment protections in Italy; expand active labor market politics; make social protection more effective; and boost women’s participation in the workforce, according to the statement.

Flexible hours, improvements on parental leave, and quality child care were also included in the bill, the statement added.

OECD cautioned, however, that full and effective implementation of the reforms is necessary for the economic benefits to come to fruition.

The OECD is an international economic organization focused on stimulating economic growth and world trade.

Russian GDP to Fall Three Percent, Inflation to Stand at 12 Percent in 2015