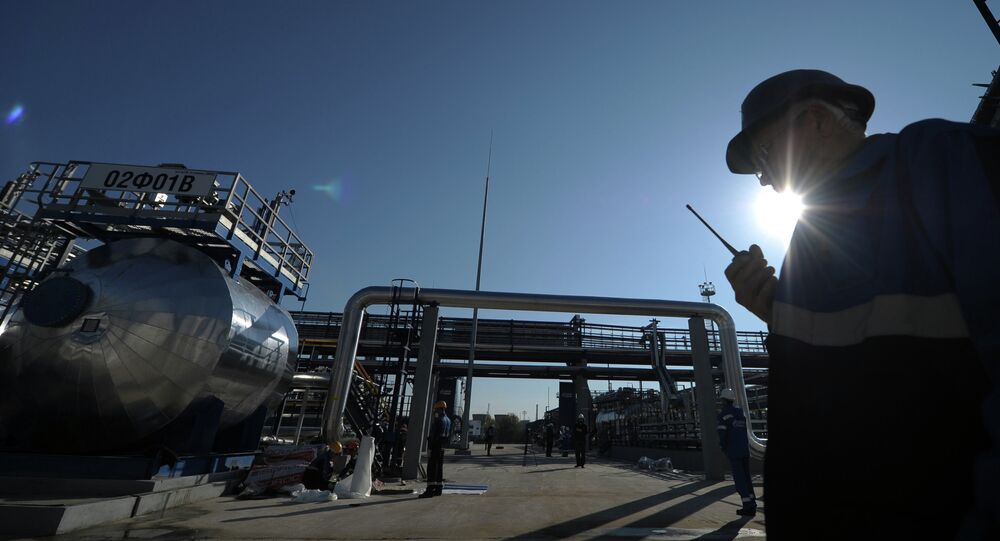 Gazprom has sent documents to Naftogaz on Russian gas deliveries to Donbas but has not received an answer yet, the Russia's energy giant's spokesman said answering a question of whether the company could supply the eastern Ukrainian region with gas without the approval of Ukraine.

"We are in the process of negotiating this issue with them," Kupriyanov said in an interview with the Kommersant FM radio station, answering a question of whether Gazprom could supply Donbas with gas without the approval of Naftogaz.

"We have sent the relevant documents but have not received an answer yet," he added.

Naftogaz said earlier on Thursday that gas deliveries to Donbas had been halted as vital gas delivery infrastructure in the region had been destroyed by shelling.

The republics turned to Russia for help, as their gas stocks would last only to Thursday evening in sub-zero temperatures. Russia’s Gazprom began pumping gas to the regions at 6:00 pm local time (3:00 pm GMT).

Donetsk, Luhansk Have Not Signed Gas Delivery Deal With Russia So Far