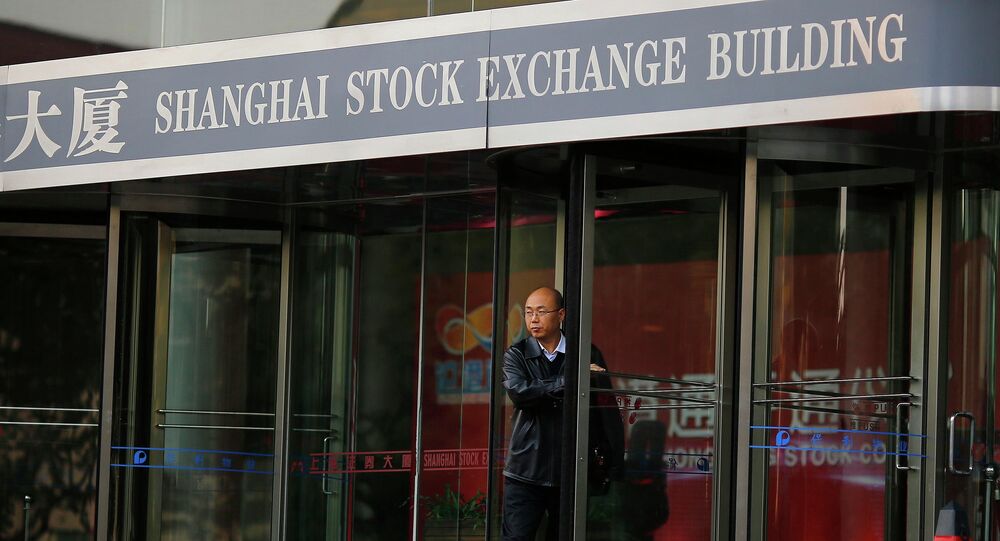 China's recent bout of IPO's has resulted in the creation of two dozen new billionaires in just six weeks.

The IPO market of the world second biggest economy has caught its second wind, strongly resembling the boom of the late 1990s, experts say. Among those who have recently made good are an airline business, a video-game developer and a drug-store chain. After a protracted period of slowdown, starting in October 2012, IPOs came back into fashion in 2014 following a 49 percent hike in the Shanghai Composite Index, the world's best performing exchange in 2014. IPOs have become extremely profitable investment products, and so far all the controlling IPO shareholders have become billionaires, economic analysts said.

© REUTERS / Brendan McDermid/Files
E-Commerce Giant Alibaba Buys Stake in Meizu for $590 million
Predictably, the famous Alibaba Group Holding has been responsible for churning  out the largest number of billionaires in the beginning of this year: its subsidiary Zhejiang Ant Small & Micro Financial Services Group doubled its valuation to $50 billion in January 2015. So far, it has created 13 new billionaires, while Jack Ma, the founder of Alibaba, has earned almost $6.7 billion to add to his existing  $35.1 billion wealth. Ma is currently the richest person in Asia, according to experts' estimates.

China's stock rally has facilitated the growth of the Shenzhen Fenda Technology Company and enriched its founder Xiao Fen, another one of China's brand-new billionaires. Ruan Hongxian, the chairman of Yunnan Hongxiang Yixintang Pharmaceutical Company, Wang Zhenghua, the 70-year-old chairman of Spring Airlines,  Zhou Wei, the boss of software developer Shanghai Kingstar Winning Software Company have also joined the list of China's richest, to name but a few.

Meanwhile, some enthusiastic investors predict a further rise in Chinese stocks:  Shanghai and Hong Kong, included in the top ten of the world's biggest stock markets, continues to grow at a steady pace. However, there are skeptics, who warn that the Chinese stock rally is potentially a bubble, explaining that the sharp rise in IPOs could soon outstrip demand. At the same time, they point to a certain risk associated with betting on IPOs: although new smaller companies may grow faster than existing ones, they are usually more volatile and less trustworthy. However, that has not stopped adventurous Chinese tycoons from sinking their teeth into these new IPOs.