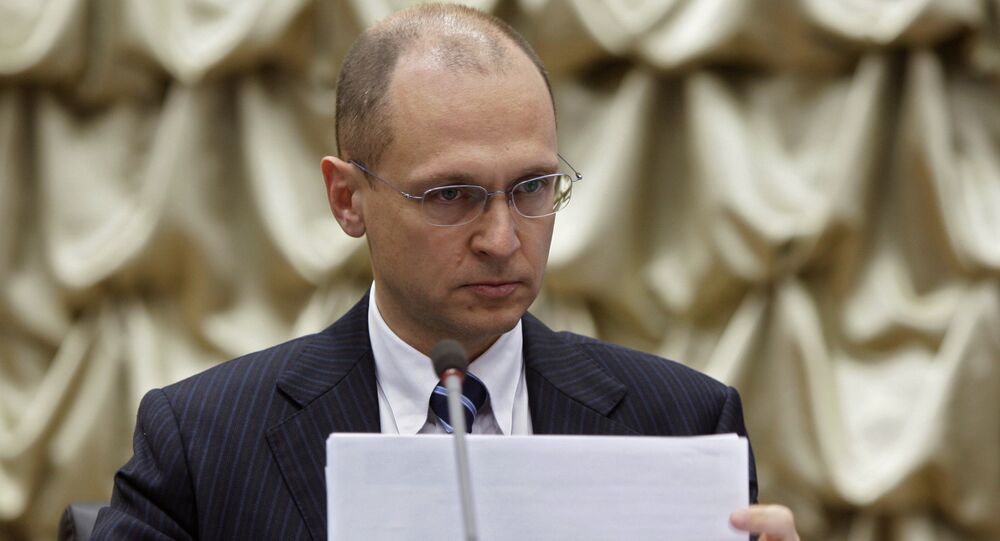 Director of Russia's Rosatom nuclear corporation Sergei Kirienko said that construction of new units at the Hungary’s Paks nuclear power plant in cooperation with Russia is on schedule or even faster.

"On January 1, a construction contract came into force. Everything is going right on schedule, and even faster. [Russian nuclear power equipment monopoly] Atomstroiexport started working on the design…In spring we will start a survey of the site," Kirienko told journalists.

© Sputnik / Alexei Danichev
None of Rosatom’s International Contracts Affected by Sanctions: CEO
Kirienko added that Russia does not exclude the possibility of building new units at Hungarian nuclear power plants.

On December 9, 2014, a Rosatom source told RIA Novosti that Russia and Hungary had signed a contract for the construction of two new power generating units for Paks.

Paks is Hungary's only operating nuclear power plant. It is located in central Hungary and generated more than 50 percent of Hungary's national energy production in 2013.