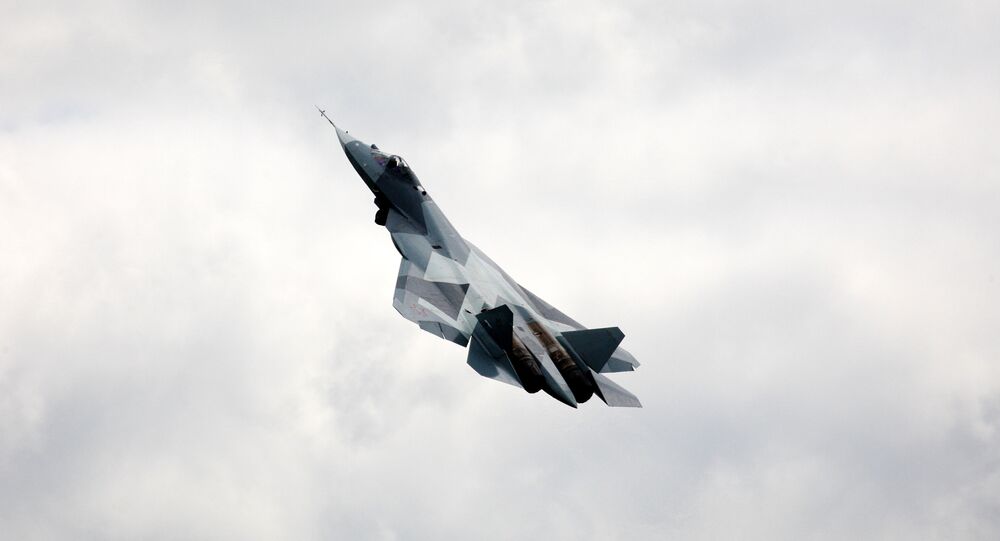 Russia and India are moving into the phase of constructing the first test models of the Russian-Indian fifth-generation T-50 fighter jet.

“The agreements on the contract are currently at their final stages, which include the development of construction documentation, building the test models, trials, and certification,” Sergei Goreslavsky told RIA Novosti in an interview ahead of the Aero India-2015 exposition in Bangalore, India, that will open on February 18.

The first stage of the Russian-Indian project has already been finalized. The first test aircraft is scheduled to be created after 2018.

The Sukhoi T-50, or PAK FA, is the Russian Air Force’s first stealth fighter, designed to succeed the Sukhoi Su-27, as well as the Mikoyan MiG-29 fighter jets. The aircraft conducted its first test flight in 2010.

The FGFA, developed jointly by Russia’s Sukhoi and India’s Hindustan Aeronautics Limited, is a derivative from the T-50. Unlike the Russian version, the Indian version of the aircraft will be a two-seater.

Sanctions-Hit Russia to Benefit From Deeper Cooperation With Asia - India