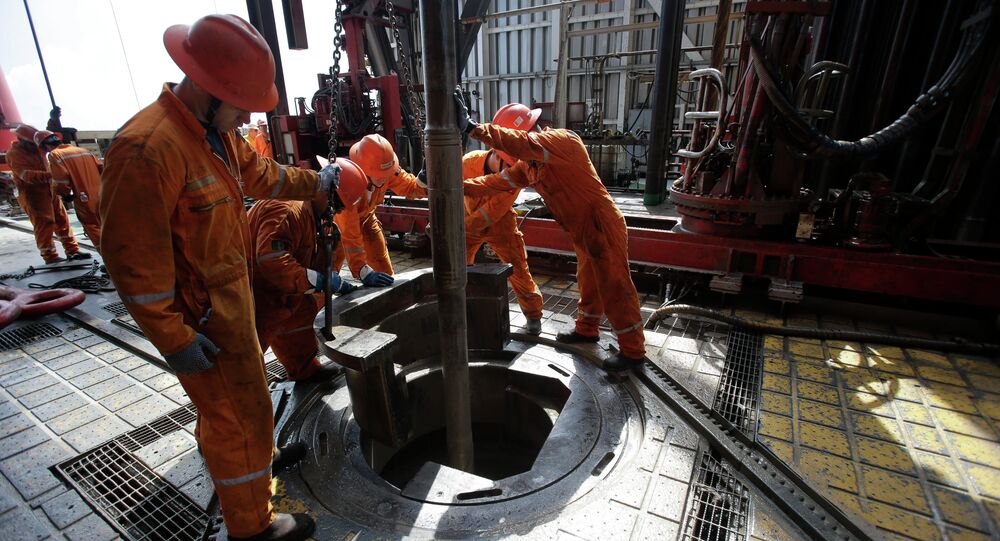 Ambassador of Mexico to Russia Ruben Beltran Guerrero said that Russian energy giants LUKoil, Gazprom and Rosneft have expressed their interest in taking part in oil production projects in Mexico.