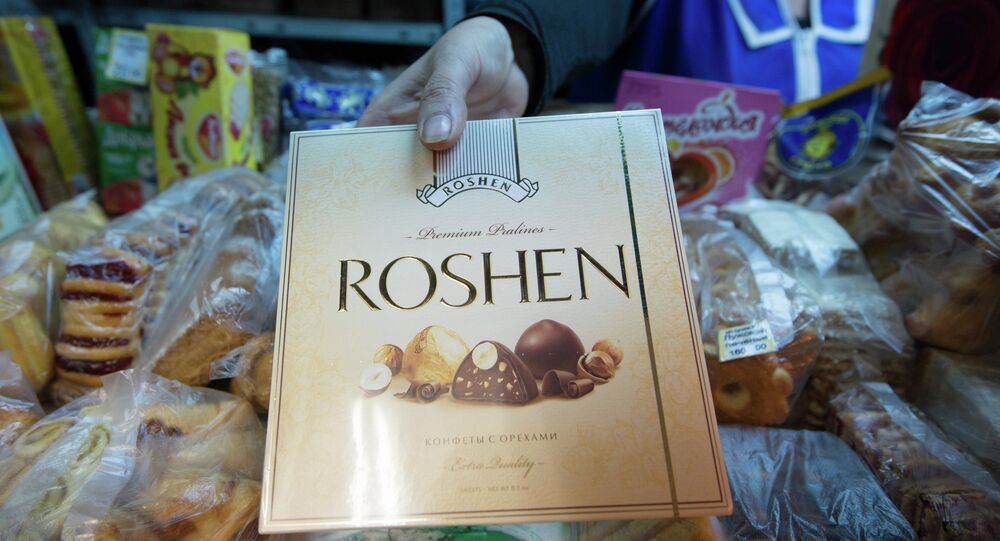 According to a report by Ukraine’s National Commission on Securities and Stock Market, the net profit of the Kiev Confectionary Factory "Roshen" for 2014 was roughly 8.9 times greater than in 2013.

According to a report by the country’s National Commission on Securities and Stock Market, cited by a Ukrainian daily Vesti, the company’s net profit for 2014 was about $1.35 million, which is roughly 8.9 times greater than in 2013.

The Roshen Confectionary Corporation is the biggest candy manufacturer in Ukraine, with a total annual production volume of about 450,000 tons. Along with a number of factories in Ukraine, the company also owns assets abroad, such the Lipetsk Confectionery Factory Roshen in Russia which continues to operate unhindered, despite the deteriorating relations between the two countries. Roshen Corporation was ranked 16th in the "Candy Industry Top 100" list of world's largest confectionery companies in 2012.