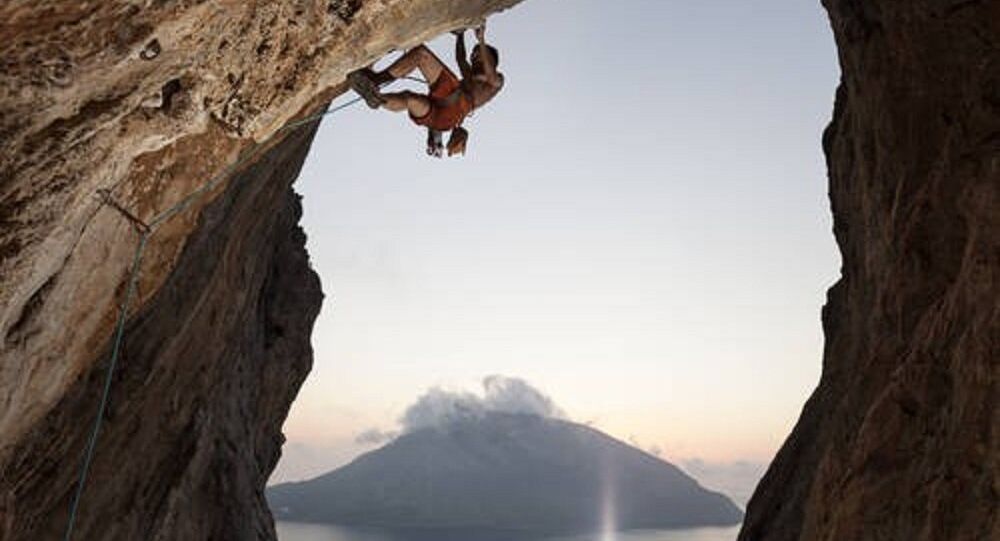 Greece is looking to Russian geological holding Rosgeologiya as a possible partner to carry out geological explorations in order to determine the availability of its deposits.

© REUTERS / Marko Djurica
Greek Finance Minister Rules Out Asking Russia for Financial Aid
Representatives from the Greek government are in discussions with Russian geologists over the prospect of geological exploration in the country, as well as the construction of geothermal power stations, reports RIA Novosti.

“The initial meeting has taken place with the head of Rosgeologiya," a source close to the negotiations told the agency. “Two directions of possible collaboration were discussed. The first is the undertaking of geological exploration to locate deposits, and further investigations on the basis of existing seismological investigations.”

Investigations in the Ionian Sea and South Crete had previously been conducted by Norwegian firm PGS, and the first results based on seismological, magnetic and gravitational surveys became available in 2013, prior to the sites' licensing. The source claims that the initial investigations were conducted at a superficial level, with the intention of attracting investors, and that the Russian firm would be able to check the initial data to give more accurate three-dimensional models of deposits.

© REUTERS / Brendan McDermid/Files
S&P Downgrades Long-Term Greek Credit Rating to 'B-' From 'B'
Greece's Minister of Productive Reconstruction, Environment and Energy, Panagiotis Lafazanis, who is conducting the negotiations, is reported as saying that his ministry is to begin a call for tenders on the concession of 20 sites. According to that provisional data, it may be profitable, to include their further exploration  and possible extraction.

The agency also reports that a second path of collaboration is also being discussed in the talks, that of the construction of geothermal power stations like those at Kamchatka, in Russia's Far East. “In Greece there are a lot of geothermal energy sources, which could be used for the production of electrical energy and heating”, said the source. “Lafazanis listened carefully to Rosgeologiya's proposal on the subject, and remarked that his ministry is interested in the development of links with Russian organizations, and particularly with Rosgeologiya in the field of coal prospecting, as well as prospecting for other fossil fuels, minerals and metals.”

Over the next two weeks, according to the agency, both parties are to consult with their working groups ahead of the Russian company's submission of firm proposals on where work should begin, which the Greek panel will start to examine at the end of the month.