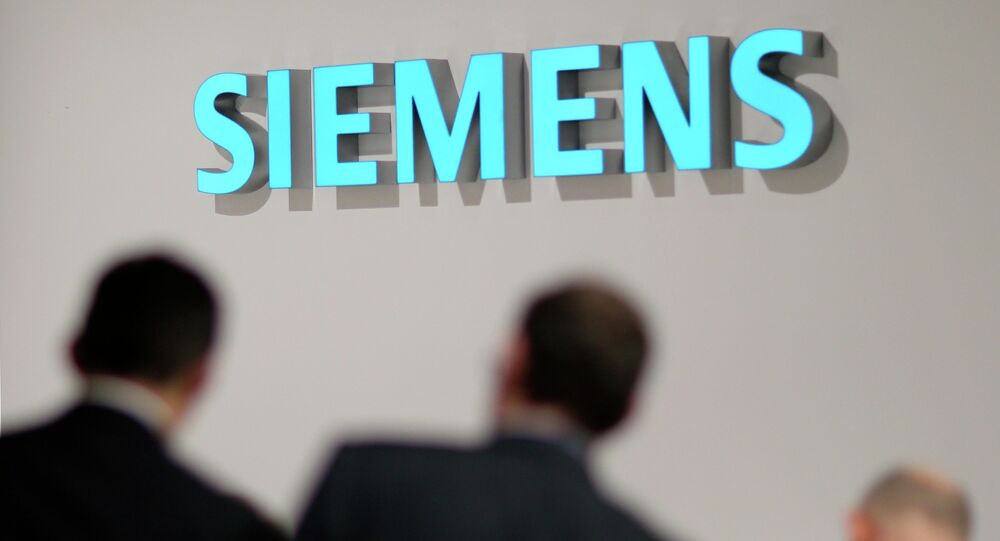 German engineering giant Siemens decided to save money and catch up with competitors at the cost of almost 8,000 employees going unemployed.

According to a press statement published on the company's website, the layoff will also include 3,300 employees in Germany. A total of 2 percent of the company's workforce is expected to be cut.

"Our Vision 2020 concept will enable us to get our company back on a sustainable growth path and close the profitability gap to our competitors," the company's President and CEO, Joe Kaeser, was quoted in the statement.

The engineering giant's 1 billion euros ($1.14 billion) of savings is expected to be invested into innovation and productivity, according to its press release.

© Flickr / James Brooks
Alaska to Cut Over 300 Government Jobs Due to Plunge in Oil Prices
Established in 1847, Siemens AG is a corporate leader in electronics, energy equipment, transportation and medical technology fields, as well as specialized industrial, transportation and communications products.

Headquartered in Berlin and Munich, in 2014 it was named the largest engineering company in Europe, employing more than 340,000 people around the world and operating a global revenue of over $82 billion.