The Russian energy giant's investments in the Arctic region's development may reach $500 billion in the next 20-25 years, Energy Minister Alexander Novak said Friday. 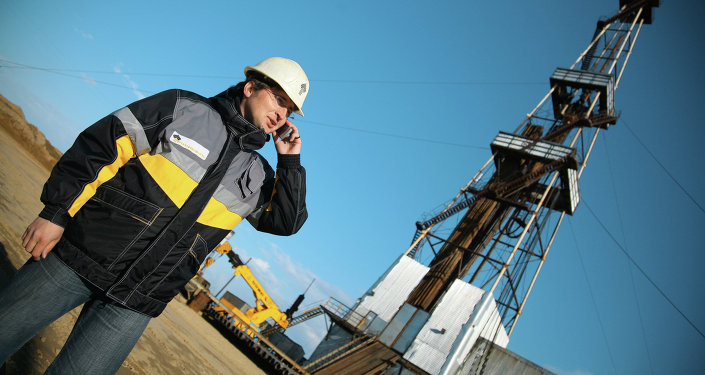 "Rosneft alone will invest about $500 billion within the next 20-25 years," Novak said during an international youth forum in Russia dedicated to the study of the Arctic region.

The forum is taking place between February 2 and 7, with the participation of 150 students and young researchers from Russia and countries of the Arctic Council, including Denmark, Iceland, Canada, Norway, Finland, Sweden and the United States.

Due to its large oil and gas reserves, the Arctic region is a territory of great interest not only to Russia but also to, in particularly, the United States, Canada, Norway and Denmark as well. Last year, Russian President Vladimir Putin announced plans to step up Moscow's presence in the Arctic.

In November 2014, Russian Natural Resources and Environment Minister Sergei Donskoi said that Rosneft had invited Chinese companies to participate in joint energy projects in the Arctic.