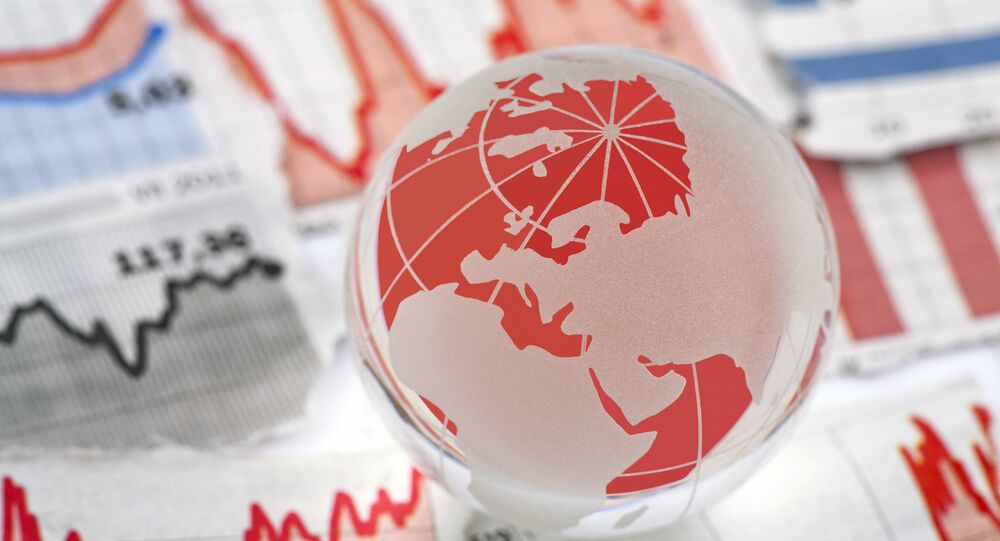 "Although the Russian economy has been mired in deteriorating external circumstances, a certain scale of fiscal and foreign exchange reserves provides necessary buffers, keeping the deviation degree between available debt repayment sources and the wealth creation capability of the Russian government relatively small, and subsequently securing a basically stable debt repayment capability," Dagong said in a press release Monday.

S&P downgraded Russia's sovereign rating from BBB- to a "junk" BB+, a status indicating a probable default, on January 26.

Kremlin spokesman Dmitry Peskov has said that the downgrades are politically motivated and do not reflect the real economic situation in Russia.