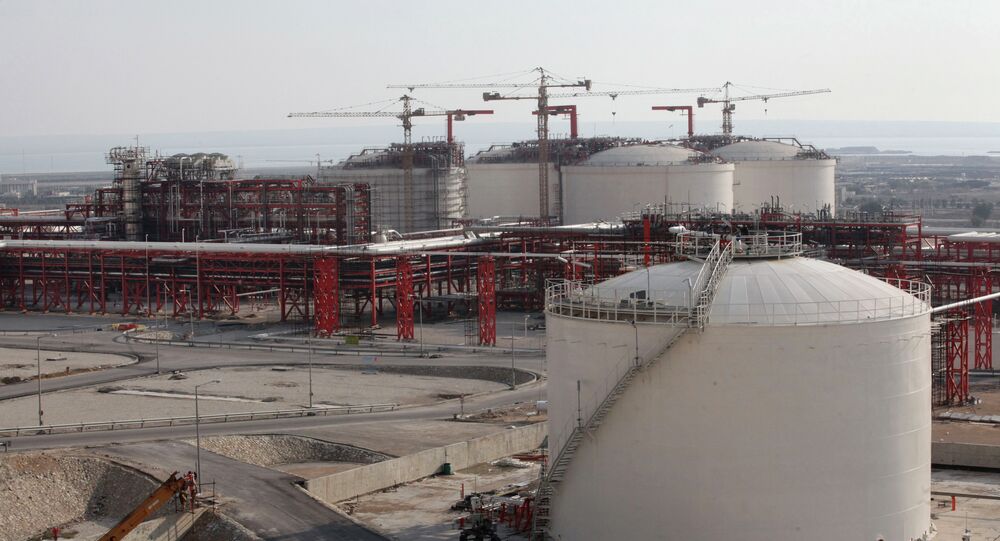 Iran is ready to transfer gas from Azerbaijan and Turkmenistan to Europe, according to the international affairs director of the National Iranian Gas Company Azizollah Ramezani.

“Our proposal is receiving Turkmenistan and Azerbaijan gas in Iran and transferring it to Europe through Turkey, as this route is the most economical way for transfer of gas to Europe,” Azizollah Ramezani was quoted as saying by IRNA news agency.

© Fotolia / Puchikumo / Klara S
2015 Will Be All About Iran, China and Russia
According to Ramezani, the preparation of necessary infrastructure for the project could begin quickly if political impediments were removed.

Ramezani added that current plans of using a Caspian Sea underwater gas pipeline to export gas from Turkmenistan to Europe through Azerbaijan would be expensive and unpractical.

In 2012, Azerbaijan signed an agreement with Turkey on the building of the Trans-Anatolian gas pipeline (TANAP) that would bring Azerbaijani natural gas to Europe through Turkey.