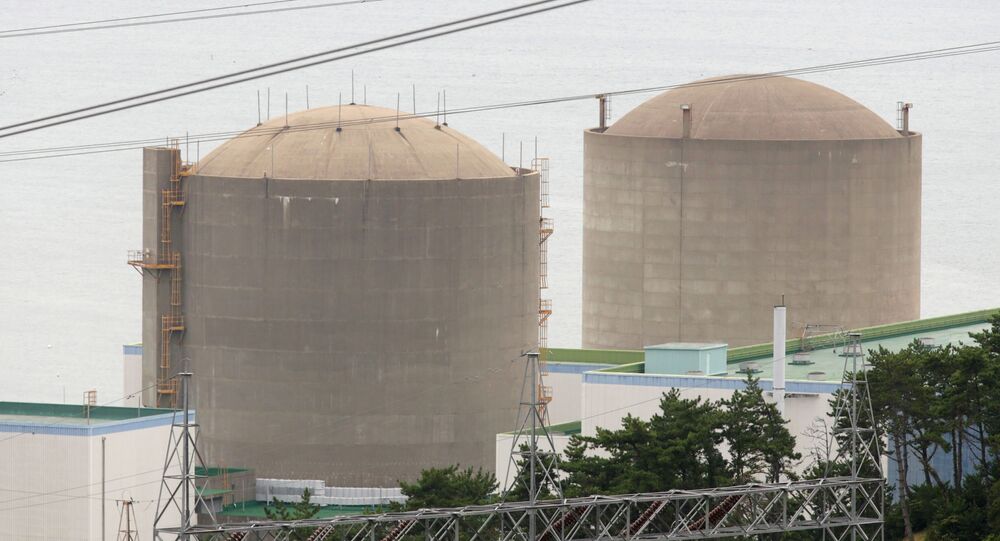 "We have agreed on the creation of a working group, so that we will be able to formulate definitive proposals on direct investments in the Far East and on collaboration between RusHydro and K-water by mid-April," Minister for Development of the Russian Far East, Alexander Galushka, said.

According to Galushka, North Korea has not ruled out possible participation in the projects.

East News/ Imago Sport and News
South Korean Nuclear Power Plant Operator Under Renewed Cyberattacks
"Our North Korean partners have agreed that the Russian side, including RusHydro, will negotiate with our South Korean partners on the implementation of trilateral projects," he said.

RusHydro and K-Water have also agreed on an "energy-bridge" project to South Korea through North Korea and the reconstruction of the levee on Russia's Bolshoi Ussuriysky Island. The sides also discussed other projects related to the modernization of infrastructure and the power industry in North Korea, according to Galushka.

The Hasan-Rajin railway and logistics project is the first example of trilateral cooperation between Seoul, Pyongyang and Moscow. Last November Russia successfully transported the first batch of Russian coal through the port of Rajin in North Korea to South Korea.