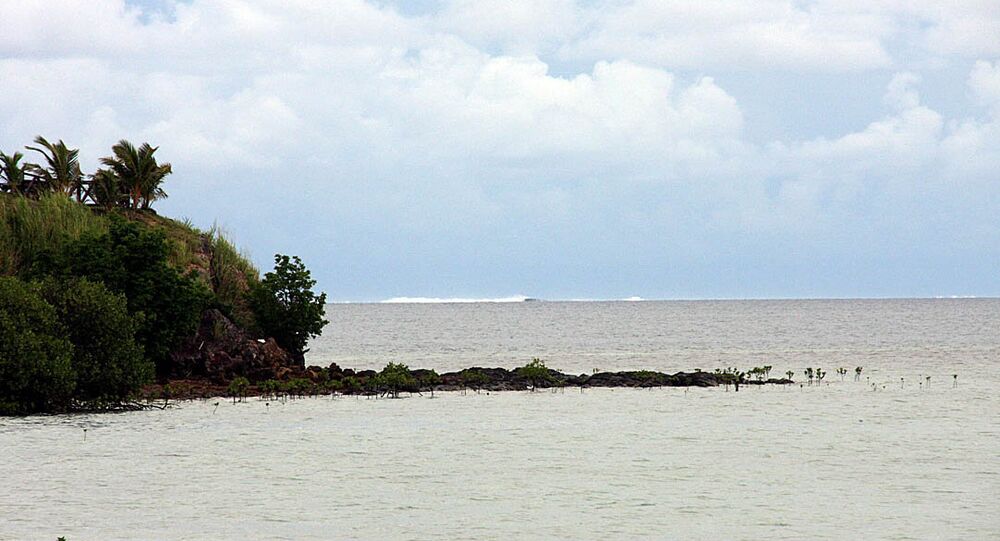 New Zealand's Overseas Investment Office said they concluded the sale with China's Rainbow Holdings NZ for the two islands in Auckland's Manukau Harbour. Chinese Rainbow company was also granted the right to buy an 81 percent stake in Lee Island Investments, according to the newspaper.

"Lee Island Investments (NZ) intends to construct a six star luxury resort on the land, which will include suites, restaurants, entertainment and business facilities on Pararekau Island. Kopuahingahinga Island will become a native reserve," the Overseas Investment Office was quoted as saying by the New Zealand Herald.

Chinese investors are planning to build a resort with an investment in 130.6 million New Zealand dollars ($95.17 million). Located a short distance from Auckland International Airport, the islands total land area is 27 hectares (67 acres).

Dozen Luxury Cars Go Up in Flames Near Moscow Center