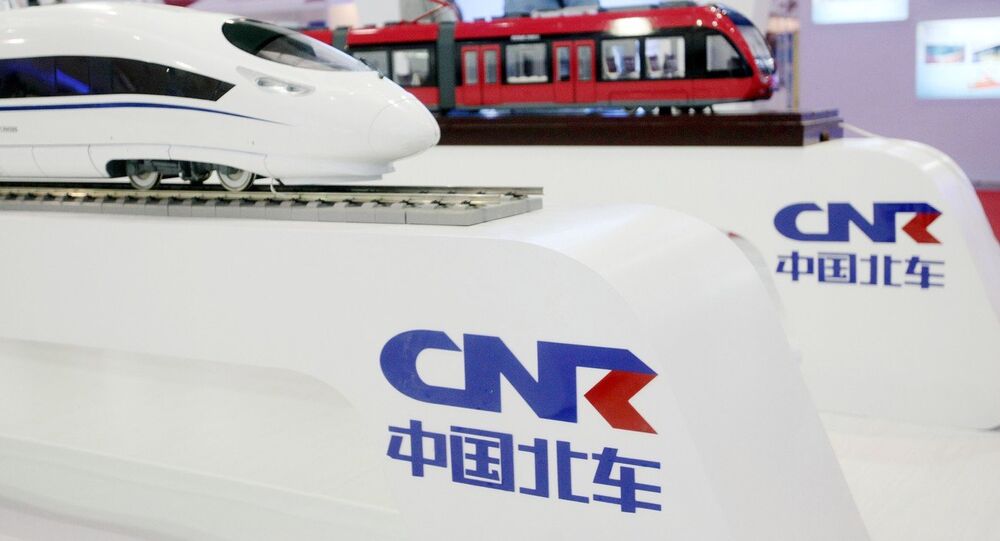 CNR, China's top locomotives manufacturer, will provide Boston with 284 subway cars. The trains will be able to reach a maximum speed of 102 kilometers per hour (63 mph) and have an expected period of use of 30 years.

The price of the trains provided by the state-owned enterprise totals some $670 million, according to the news agency.

The trains will be able to reach a maximum speed of 102 kilometers per hour (63 mph) and have an expected period of use of 30 years.

CNR is also planning to manufacture trains for the subway systems of New York City, Washington and other US cities, Xinhua reported.

In October, CNR bid to supply high-speed trains to California.

China has recently been expanding its presence on foreign railway markets. In December, China signed a $12-billion agreement with Thailand which envisages constructing Thailand's first standard-gauge tracks on two routes.