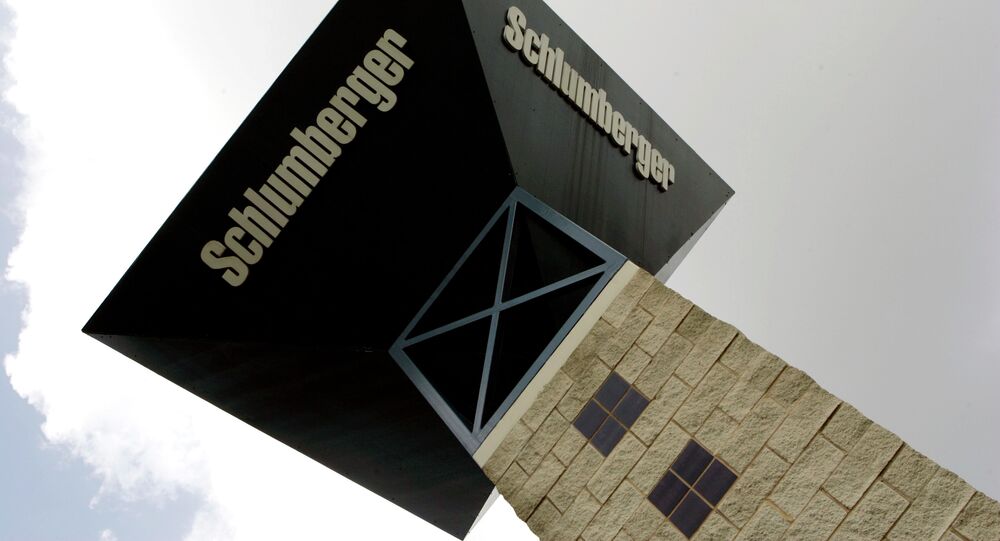 “From our careful review of the sanctions in place today, we do not believe that this transaction would be in conflict with the current sanction regime,” Schlumberger’s Corporate Communications Manager for North America Stephen Harris told Sputnik on Tuesday.

© REUTERS / Richard Carson
Schlumberger Pulls Expat Personnel From Russia Amid Sanctions: Reports
As part of the deal, announced Tuesday, EDC will become a private entity and delist from the London Stock Exchange, after which Schlumberger will buy a 46 percent stake in the company. The $1.7 billion deal includes a call option, which allows Schlumberger to purchase the remaining shares in the company during a two year period after three years of the transaction going into effect. The deal is expected to be finalized in the first quarter of 2015, Schlumberger said.

The agreement expands on a strategic alliance signed in 2011 with EDC to provide services to Russia’s conventional drilling operations.

EDC provides onshore drilling services in Russia and Iraq, as well as offshore drilling in the Caspian Basin. Last week the the world’s largest oil service company Schlumberger announced it will cut 9,000 jobs in response to lower oil prices and a reduction in anticipated exploration and production by oil companies.