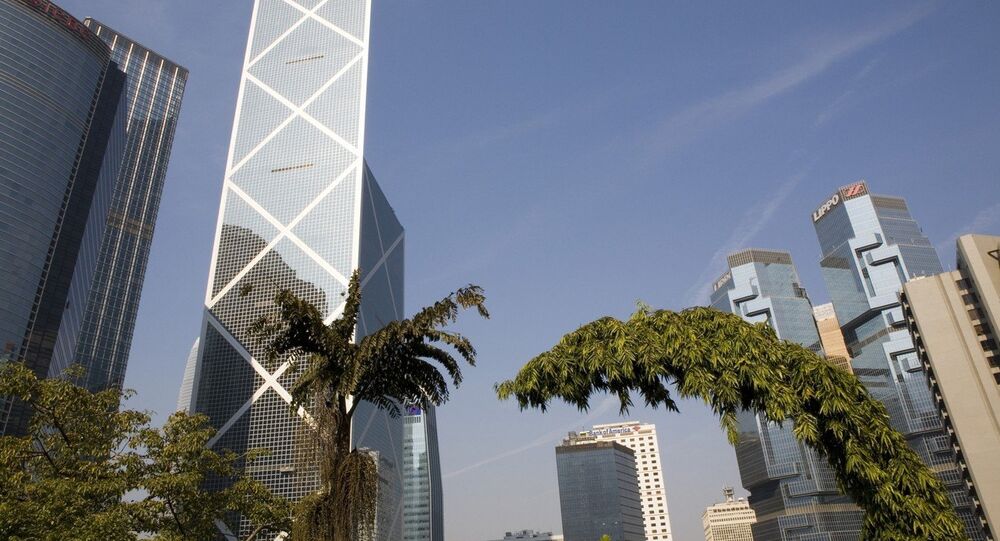 Global equities have rallied today on the optimistic data from China and the stimulus expectations from the European Central Bank (ECB).

Despite losses in energy stocks, triggered by the yet another tumble in oil prices, world markets have been largely optimistic today as macroeconomic data coming from China have shown the situation is not desperate. Mainland’s economy expanded 7.3% in Q4, beating the analysts’ consensus forecast of 7.2%, yet the 'market-Communist' nation has spotted slowest annualized economic growth since 1990 last year at 7.4%, just a bit short of Beijing’s target of 7.5%.

Asian stocks advanced after yesterdays’ massive losses, with Shanghai Composite adding 1.8% (compared to —7.7% yesterday). Some $291 bln of investment capital have left China after yesterday’s collapse. Hong Kong’s Hang Seng Index rose 0.9%.  In Japan, Nikkei added the record 2.1%, the greatest one-day expansion in a month, due to the same optimism coming from China and Europe. The yen traded below 118 against the dollar, benevolent for the exporters, who made some serious cash today. The broader Topix Index of Japanese equities added 1.8%.

In Europe, investors are eagerly expecting the European Central Bank (ECB) to finally unravel a full-scale bond-buying programme Tursday, but the good news from China also contributed to the rally in the Eurozone’s stocks.

© REUTERS / Kacper Pempel/Files
Removal of Franc Peg vs Euro Reflects Currency Strengthening, Novartis Says
"A slowdown in China seems to be at a very moderate and controlled pace and that's positive for the market," Ronny Claeys of KBC Asset Management in Brussels told Reuters. "The German survey showing investors, who drive the market, are optimistic also helped European equities."

“The market is very clearly expecting a significant move from the ECB,” Alex Scott of the London-based Seven Investment Management Ltd. told Bloomberg. “As optimism builds about that stimulus package this week, it’s critical for the ECB to signal that QE will continue until Europe’s growth problems are solved.”

In case ECB fails to deliver decisive stimulus measures Thursday, the markets in Europe are most likely to experience losses. Such a scenario can not be entirely ruled out, as the ‘reform, not stimulus’ agenda, expressed by the hardliners from nations of Northern Europe and Germany, may prevail in Brussels.

© Sputnik / Pavel Lisitsyn
Gold is the New Cash: Weak Currencies Cause Gold Prices to Soar
On Wall Street, stocks retreated as energy sector experienced insignificant losses on lower crude prices. However, Halliburton, the oil-driller, advanced 0.8% on the announcement of its acquisition of Baker Hughes (+0.6%). Schlumberger announced it will buy a $1.7 billion stock in Russia’s Eurasia Drilling Co., prompting the latter’s stock to skyrocket by 67%.

As for the three major indices, the Dow Jones slid 0.5% by 10:30 AM, S&P 500 lost 0.35%, and NASDAQ retreated 0.16%. The trend is not set though as trading session has barely commenced, and the generally optimistic sentiment is likely to prevail by the end of the day.

The air-carrier, Delta, added 2.8% on cheaper fuel. The banking sector is not feeling so well, as Morgan Stanley lost 2.7% as investors suspect the bank’s profits are only $0.4 per share, not the claimed $0.5.

Brent crude retreated to $48.59/bbl. Gold advanced 1.21% on the disappointing IMF global growth forecast of 3.5% this year, down from the previous figure of 3.8%. Palladium also gained 2.2%.