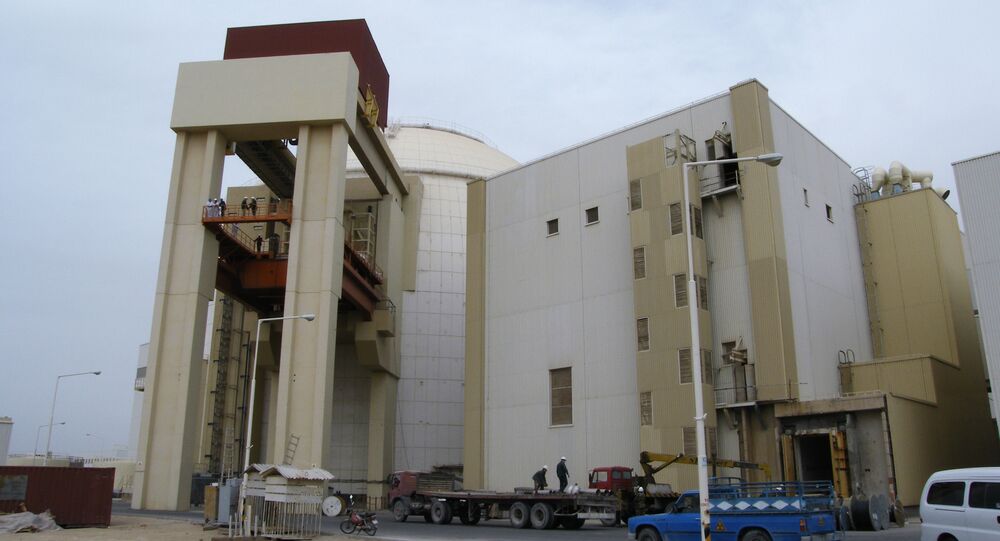 The second Bushehr nuclear power plant will be activated within the next eight years. The Bushehr complex is constructed with the use of Russian technologies.

"The second Bushehr nuclear power plant will join the country’s national grid by the next 8 years and the third (nuclear power) plant will be constructed two years after that," Salehi was quoted as saying by Iran’s Tasnim news agency.

Speaking on the occasion of the Clean Air Day, the organization's head also noted the importance of nuclear energy in combating air pollution.

In November 2014, Russia and Iran signed several agreements on the construction of two nuclear reactor units at the Bushehr nuclear power plant, using Russian technology, with the possibility of building six more in the future.