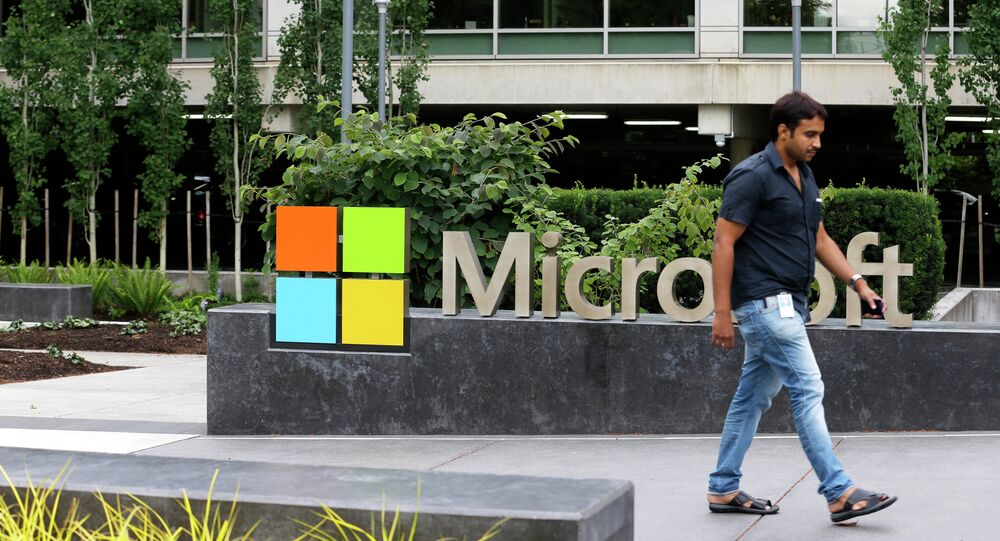 On January 13, Windows 7 is due to shift from Microsoft’s mainstream to extended support, the Computer World digital magazine reported on Monday.

© Flickr / Dell's Official Flickr Page
Microsoft Ditching Internet Explorer for New Browser
MOSCOW, January 12 (Sputnik) — As of Tuesday, Microsoft will not add new features to Windows 7, even though it will continue to issue security updates to all users in the next five years.

As for any non-security fixes, including stability and reliability updates, they will be issued only to organizations that earlier signed support contracts.

As such, January 13 will mark the midpoint of 10-year support lifetime of what is currently known as the most popular personal computer operating system in the world.

Since the launch of its successor Windows 8, Windows 7’s user share has increased by almost 12 percent.