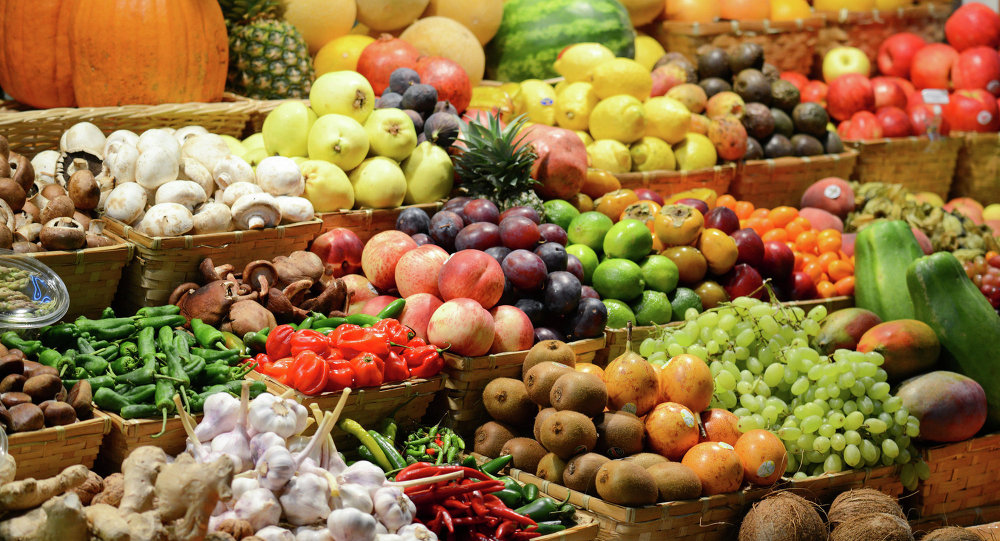 Exports of Greek fruit and vegetables to Russia in the period from January-October 2014 dropped by 31.1 percent in volume compared with the same period in 2013. As a result, Greek farmers have lost $46.7 million due to the food ban introduced by Russia in August 2014.

MOSCOW, January 12 (Sputnik) — Greek farmers have lost $46.7 million in fruit and vegetable exports due to the food ban introduced by Russia in August 2014, a report published by Athens News Agency said. 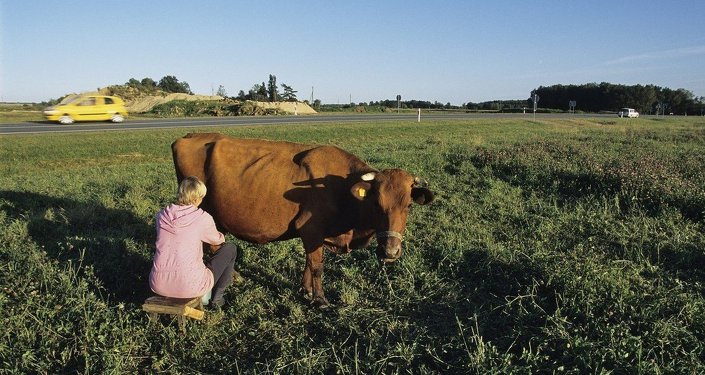 © Sputnik / Alexei Filippov
Russia Loses 0.2 Percent of GDP in 2014 Amid Sanctions: Study
The Russian food ban has "negatively affected the global trade in vegetables and horticultural crops". Before the ban was introduced, Greek export to Russia was growing at an "impressive pace", the agency stressed in the report.

In August 2014, Moscow introduced a one-year ban on imports of a list of food products from the United States, the European Union and other countries that had earlier imposed economic sanctions against Russia over its alleged involvement in the Ukrainian conflict. The list of banned products includes meat, poultry, fish, seafood, dairy products, fruit and vegetables.