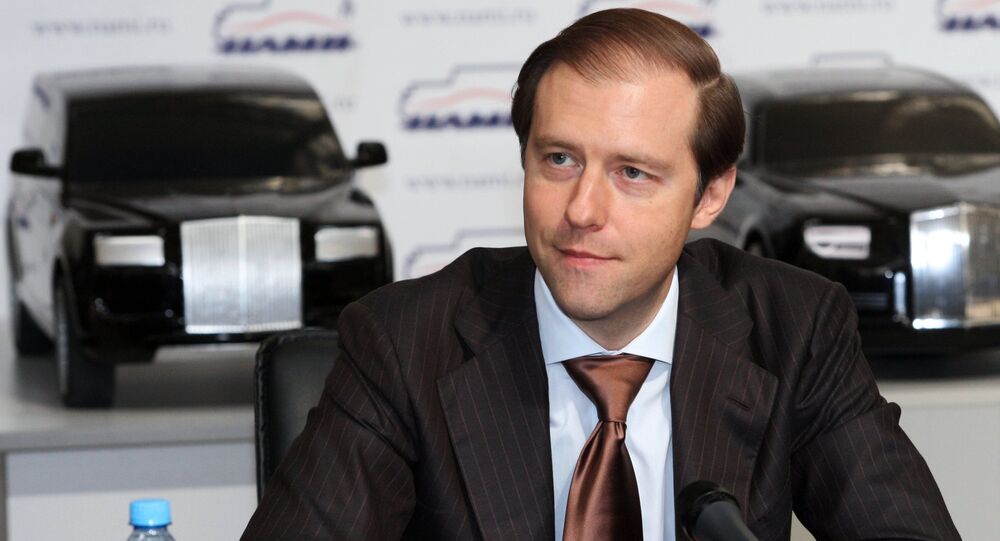 The banks of the two nations will have to establish a framework for mutual payments in national currencies, Russian Minister of Industry and Trade Denis Manturov pointed out.

"Today we have been discussing switching to payments in local currencies and using bahts and rubles in our trade relations. This will give additional advantages to our private companies," Manturov said in Bangkok following a meeting with Thailand's new Foreign Minister Thanasak Patimaprakorn.

Manturov added that the banks of the two nations will have to establish a framework for mutual payments in national currencies.

© Flickr / JRandomF
All 27 Russians in Thailand Bus Crash Released From Hospital: Reports
"For our Thai counterparts the idea was a new one, but I believe that they considered it to be interesting, and we will return to it during the next session of the Commission", the minister noted.

In November, Russian President Vladimir Putin said that Russia plans to quit the "dollar dictatorship" in global trade and begin to increase the use of other national currencies, in particular, the ruble and the yuan.

Russia Can Use Economic Downturn to Become Stronger: Russian Patriarch

Strong Dollar to Stifle Earnings of US Multinational Corporations: Reports