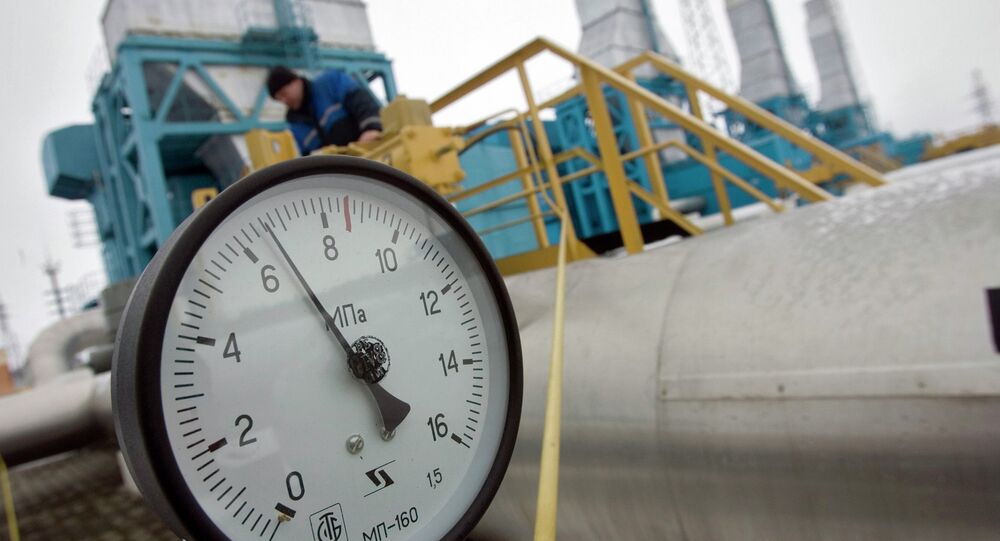 Until December 2014, Ukraine received gas in reverse flow from a number of neighboring European countries, after Moscow halted gas supplies to Ukraine in June 2014 over Kiev’s large debt.