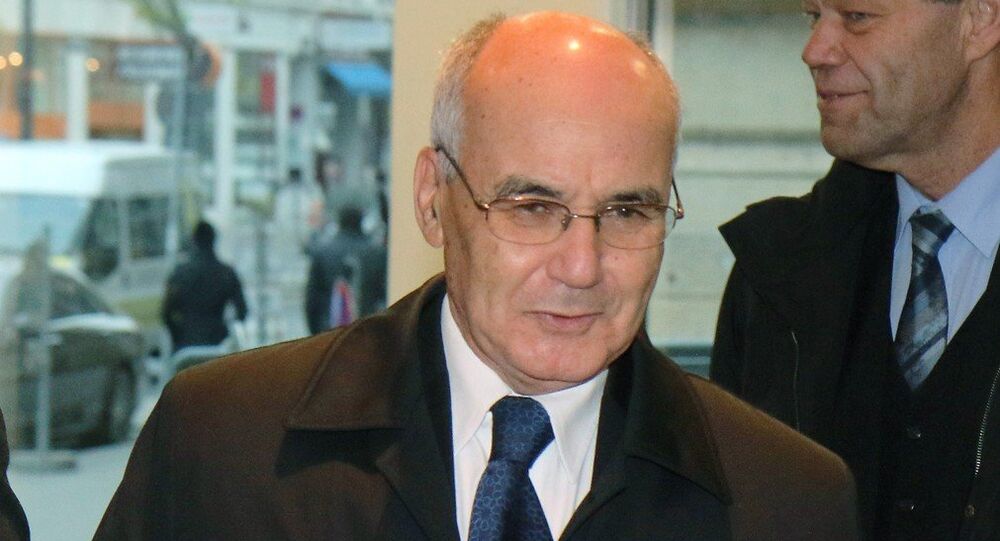 The Algeria’s Energy Minister commented on the recent OPEC decision not to cut production despite a sharp decline in oil prices, saying that the member states should curb down the oil production to correct imbalances in the market.

“OPEC should correct imbalances by cutting [oil] production in order to raise the prices and protect the income of its member countries,” Yousfi was quoted as saying by Algeria's APS news agency.

© Sputnik
Global Markets Drop on OPEC Forecast, Greek Concerns
According to the minister, Algeria does not share the stance of some of OPEC’s largest oil producers that the market should be allowed to stabilize itself. “This is not our opinion,” Yousfi underlined.

During its November summit, OPEC, which accounts for some 40 percent of the world’s oil output, decided not to cut production despite a sharp decline in oil prices in recent months.

Oil prices have plummeted over the past half year, going down from more than $110 per barrel to $60 per barrel due to oversupply in the market.

Quarter of US Economy About to Skyrocket on the Oil Slump