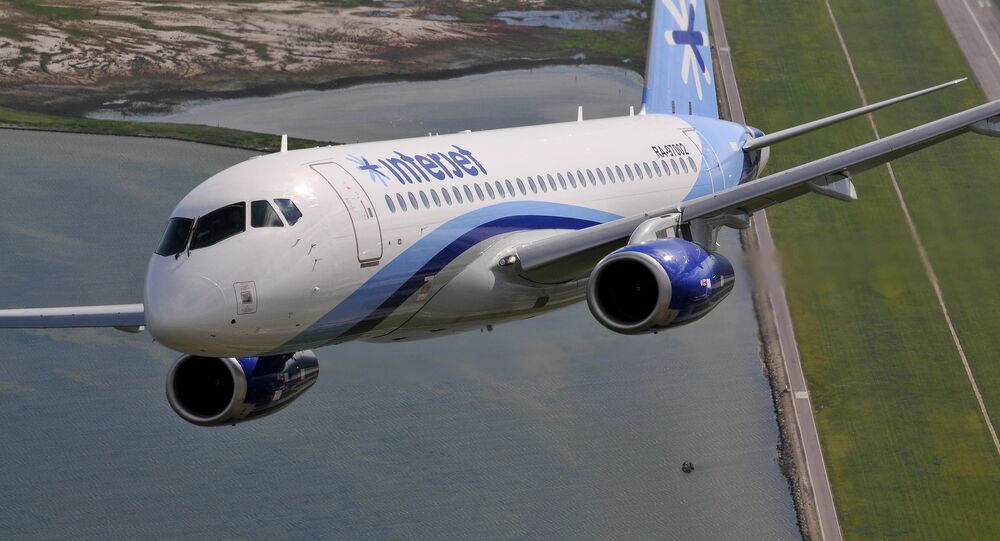 The thirteenth SSJ-100 is currently undergoing final assembly in Italy and will be delivered to Mexico in the near future. The order is expected to be completed by July 2015.

In early December, Interjet's board of directors reportedly approved the acquisition of another 10 SSJ-100s in addition to the previously order of 20 airliners.

SSJ-100 is a short-haul passenger airliner, developed by Russia's Sukhoi Company. The aircraft performed its maiden flight in May 2008 and was made available for commercial use in 2011. The largest operator of this aircraft is Russia's Aeroflot airline. Apart from Russian and Mexican airlines, the plane is also used by Laotian and Indonesian companies.