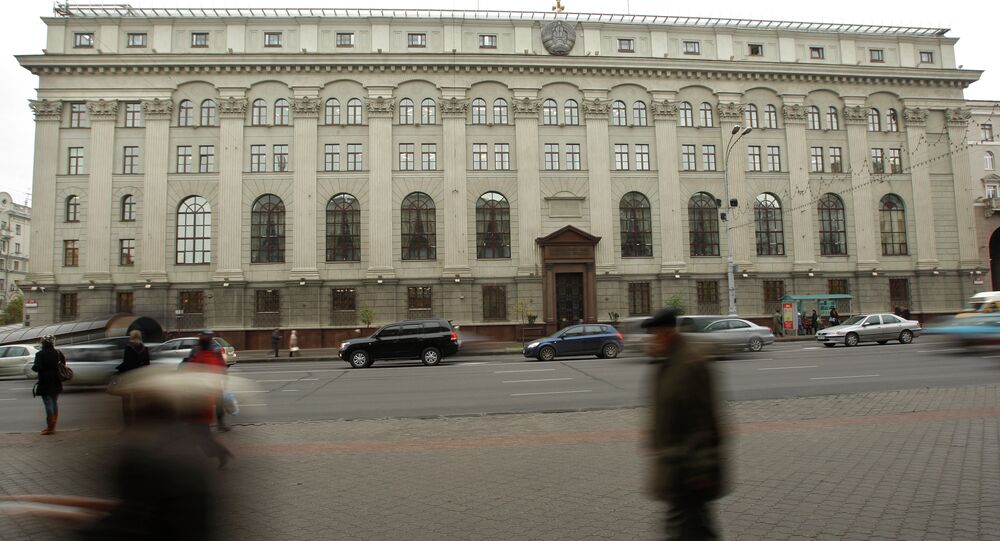 According to the Belarusian National Bank's press release, companies and banks will pay the commission when purchasing currency on the foreign exchange market, citizens will pay a commission in the banks upon purchase.

“In taking into account the growing demand on foreign currency on the domestic currency market, a decision was made to implement a temporary 30-percent commission on purchasing currency by legal entities and individuals,” the National Bank’s press service said.

“Companies and banks will pay the commission when purchasing currency on the foreign exchange market, citizens will pay a commission in the banks upon purchase. The collected commissions will be directed into the budget,” the press service added.

This move follows a Thursday statement by the President of Belarus Alexander Lukashenko who said that the ongoing devaluation of the Russian ruble would not affect cooperation between the two countries. Lukashenko, however, expressed regret that in bilateral transactions Moscow was paying Minsk mostly in rubles while Minsk had to pay for Russian energy resources in dollars or euros.

Russia is the largest economic partner of Belarus, accounting for almost 50 percent of the country's external trade. Earlier this week, Russian Ambassador to Belarus Alexander Surikov said that the trade turnover between two countries in 2014 would total $38.7 billion, about $1.7 billion less than 2013.