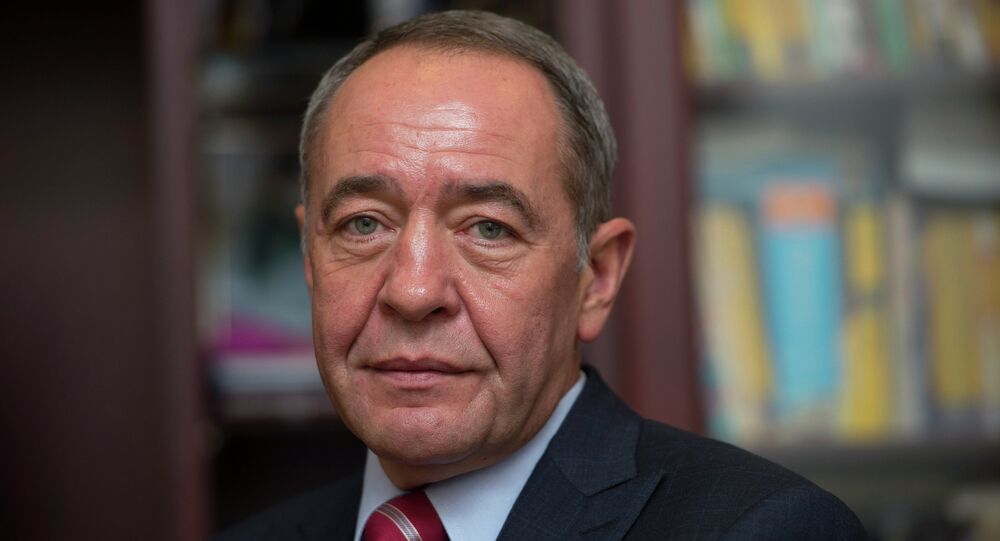 According to Gazprom's press center, Mikhail Lesin has turned in a request to remove him from the post of Gazprom-Media chairman. His request will be considered at the next Gazprom-Media board meeting.

“Mikhail Lesin has turned in a request to remove him from the post of Gazprom-Media chairman citing family issues. This request will be considered at the next Gazprom-Media board meeting,” the press service said.

Lesin, former advisor to the Russian president, was appointed to head Gazprom-Media in October 2013. The outgoing CEO is also widely credited as the creator of international broadcaster RT.

Gazprom-Media comprises some of Russia’s largest television and radio channels, as well as a number of paper publications, Internet assets, advertising and film production companies and cinemas. The holding is owned by Gazprombank, which in turn is partially owned by Russian energy giant Gazprom.