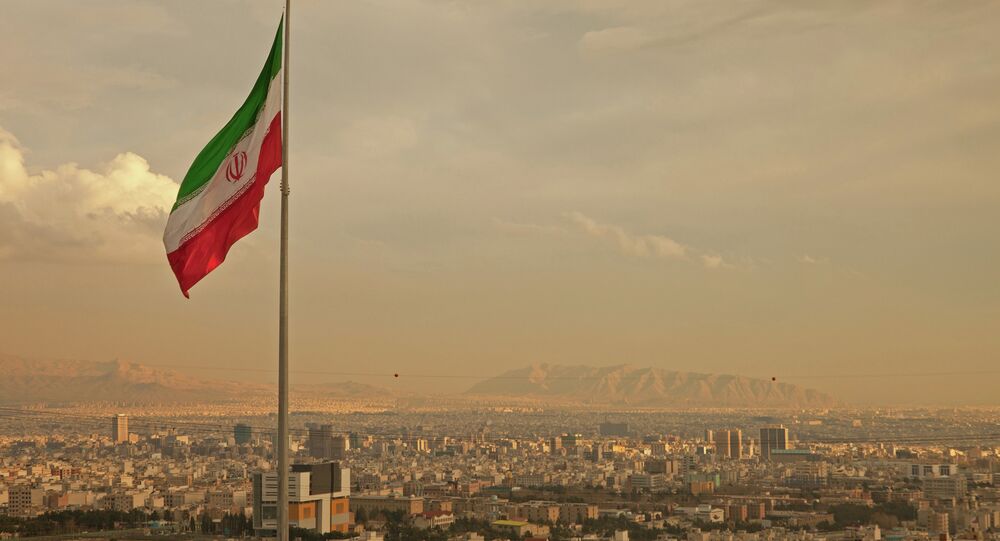 Moscow will purchase poultry, fish and shrimp from Iran as an alternative source to avoid the deficit growing from Europe's sanction policy and Russia's countermeasures. Iran has agreed to supply oil in exchange for Russian goods, including grain.

"Iran at some point carried out a state program on the construction of poultry farms, which is why this country can import in Russia a big amount of chicken," Lugansky said Wednesday.

He also noted that Iran would increase the supply of fish and shrimp to Russia, with all the details for the delivery already finalized.

Last week, Russian state agriculture watchdog Rosselkhoznadzor said that the country might start importing fish from Iran as early as December, once the necessary inspections are complete. The Iranian Agriculture Ministry said that 18 Iranian companies had plans to start supplying fish products to Russia.

This move comes as Russia banned for a year virtually all food imports from the European Union, the United States and a number of their allies over economic sanctions imposed on Moscow for its alleged involvement in the Ukrainian conflict. The embargo targets poultry and seafood, as well as beef, pork, fruit, vegetables and dairy products.

More restrictions followed the outbreak of bird flu in several European countries in October, which prompted Russia to close its doors to all imports of cattle, swine and poultry by-products from Europe. Russia’s agricultural agency has explained that pathogenic germs and heavy metals were repeatedly detected in food imports from EU producers.

Deliveries of grain to Iran from Russia may significantly increase with the use of ports in the Black and Azov seas, Andrei Lugansky announced.

He pointed out that logistics was the biggest issue to resolve as, unlike Caspian Sea ports, the ports in the Black Sea and the Azov Sea are fit to handle the expected volume of wheat deliveries, which may increase by the end of 2014.

Lugansky said that Russia and Iran were engaged in several projects aimed at increasing the Caspian Sea region's grain receiving capacities, with Tehran able to process up to 30 million tons of grain annually.

In September, Andrei Gormakh, first deputy chief executive of Russian state-controlled grain trader United Grain Company, said that Russia and Iran were considering a deal for the supply of grain in exchange for oil, with the company able to supply Iran with 2.1 million tons of grain a year.

In November, Russian Economic Development Minister Alexei Ulyukayev said that Russia was preparing its first deliveries of grain and manufactured goods to Iran.

In early December, Iranian authorities confirmed to Sputnik News Agency that the country had agreed to supply oil in exchange for Russian goods, including grain.

Russian and western oil companies are keen on returning to Iran once sanctions imposed on the country are lifted, but it will require certain actions from Tehran, the Russian trade representative in Iran told RIA Novosti.

"The negotiations [regarding the return to Iran] are conducted by many European and western companies. They see the upsides of working with Iran: cheap workforce, cheap energy infrastructure in the country, protection of investments by the domestic legislation and tax exemption," Lugansky said in a Wednesday interview.

According to the official, sanctions imposed on Iran by the United States and the European Union are not the only obstacle hindering the re-entry of foreign oil companies into Iran. The country’s laws are also in the way as, according to the country's constitution, the Islamic republic owns all of the oil reserves on its territory and it is prohibited to use oil fields under production sharing agreements.

"In other countries, if a big oil company decides to extract oil, part of it goes to the state, while the other part goes to the company. In Iran, any oil company has to give 100 percent to the state and then wait for the indemnification. They [Iranian authorities] are discussing possible ways to resolve the situation legislatively, in accordance with the production sharing principle," Lugansky said.

White House Says Sanctions Will Affect Russia Just Like They Affected Iran
He refrained from making predictions about how long the negotiations between international oil companies and Iran might take, pointing out the outcome depends on the companies.

"This issues concern not only Russian companies, but many western businesses … that, despite the sanctions, are willing to work with Iranian oil," Lugansky said.

The West suspects Iran of developing a nuclear weapon under the guise of a civilian program. Tehran’s controversial nuclear activities have triggered the imposition of several rounds of sanctions on the country. In particular, the United States, the European Union, and a number of other nations have banned domestic businesses from entering into any energy, missile or financial agreements with Iran. These moves, along with other restrictions imposed on Iran’s oil and petroleum industry, have significantly hit the Iranian economy, which depends heavily on oil trade revenues.