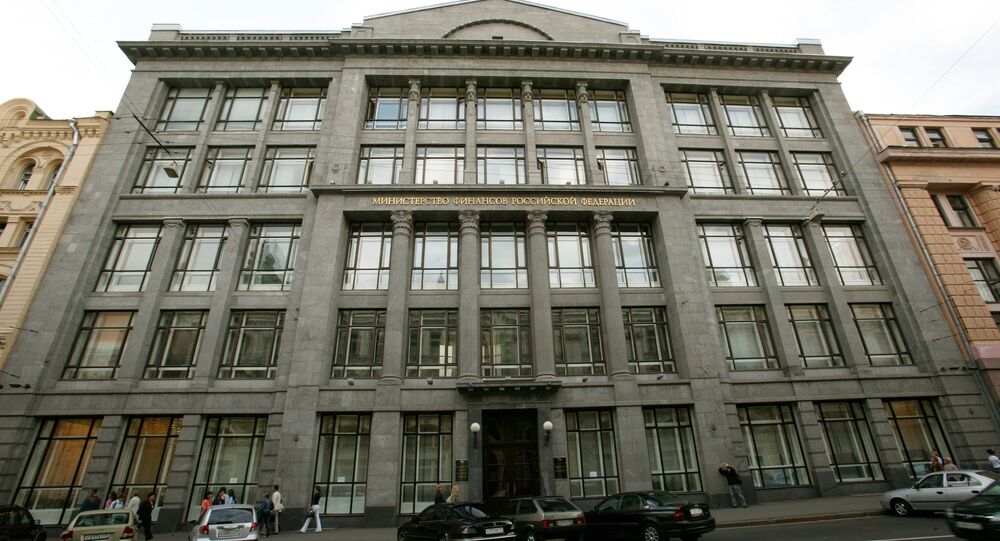 As the ruble is drastically undervalued, the Russian Finance Ministry has started selling its currency reserves to rectify the situation.

“The Russian Finance Ministry believes the ruble is extremely undervalued and has begun selling its currency reserves on the market,” a ministry press statement reads.

The Russian currency has lost over half of its value against the dollar since July, prompting the Central Bank to hike interest rates to 17 percent, after increasing it from 9.5 to 10.5 percent the week before.

© Sputnik / Mikhail Kutuzov
Sputnik Special Financial Analysis: Ruble, What Are You Doing? Please Stop!
In October, the Russian Finance Ministry sought to calm the nation saying it was ready to disburse some 500 billion rubles ($12.4 billion) in funds from the nation's safety net Reserve Fund, provided that oil prices and the dollar-ruble exchange rate remain at current levels. As of September 1, the Reserve Fund held an equivalent of $91.72 billion.

The Central Bank said earlier it was considering floating the ruble beginning in 2015.