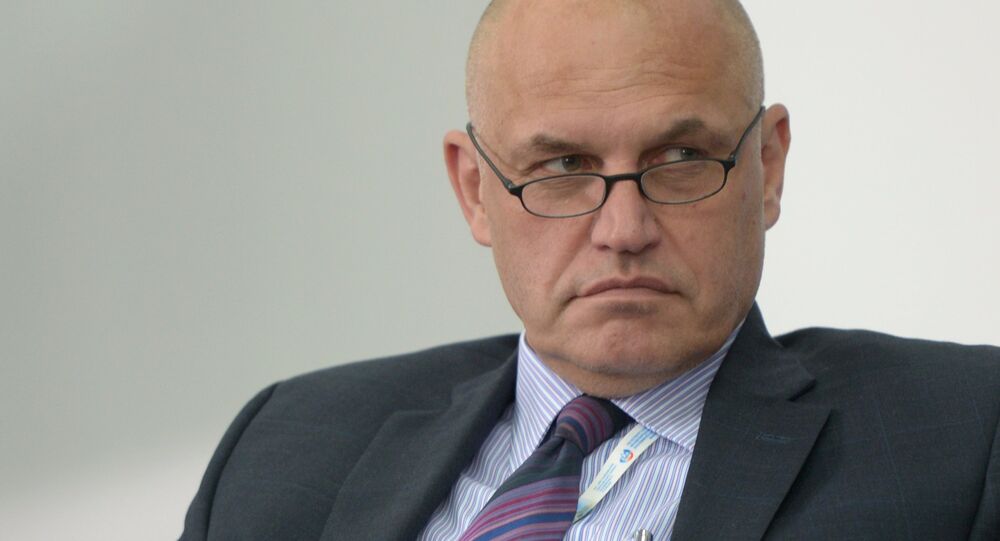 The World Bank Country Director for Russia has signed a memorandum of understanding with North Ossetia, providing the republic with an investment loan to help implement various business projects.

© Sputnik / Alexander Imedashvili
Georgia's President: Georgia Intends to Return Abkhazia, South Ossetia Peacefully
"The opportunities for cooperation between the [World] Bank and North Ossetia are almost limitless. For instance, the memorandum implies the support of local initiatives, social support, business climate development, but these topics are only the first steps in cooperation, and we are ready to work on many other topics," Rutkowski said Thursday after signing the memorandum.

According to Rutkowski, the World Bank can cooperate with North Ossetia in "several ways", but the main thing will be providing the republic with an investment loan to help implement various business projects. The World Bank is also aiming at rendering consulting services to North Ossetia.

Russia and republics within it are listed as a high-income economies in the World Bank's Country and Lending Groups's list.

In 2012, PricewaterhouseCoopers professional service agency issued a report on North Ossetia, presenting opportunities for investment in the Russian republic. According to the report, North Ossetia has a well-developed manufacturing sector and diversified agriculture, as well as a variety of recreation resources. According to PricewaterhouseCoopers, these sectors would open new opportunities for regional investment.

South Korea's Economy to Grow by 4% in 2014: World Bank President