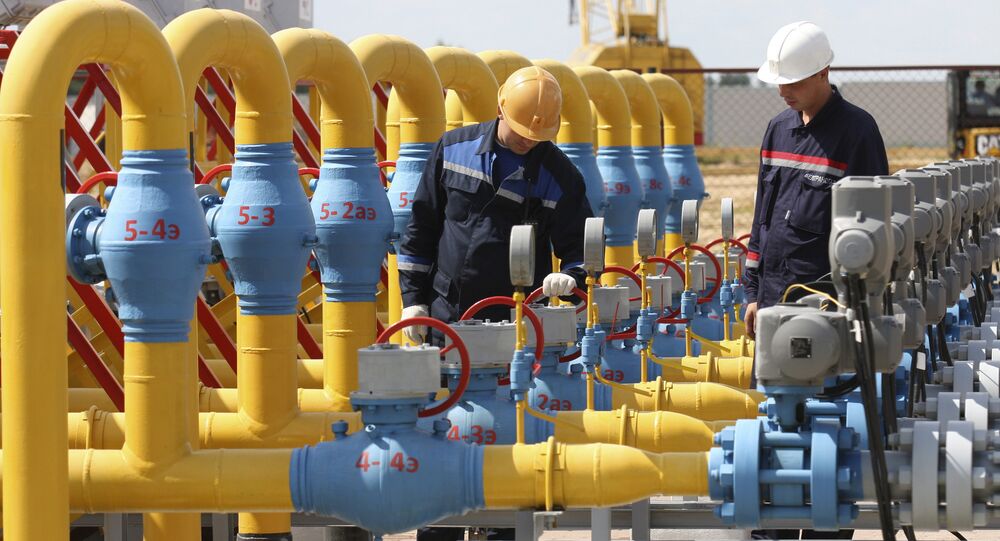 The transition of Russian gas to Europe via the Ukrainian territory is on a high risk of disruptions, the Gazprom chief has warned.

“The risk of disruptions is extremely high,” Alexei Miller told the Rossiya-24 TV.

On Monday, Russia's Energy Minister Alexander Novak stated that recommencing gas supplies to Ukraine will reduce the risk of transit disruptions. However, Novak mentioned that in order to secure uninterrupted deliveries to Europe during the winter, Kiev still has to buy around 3 billion cubic meters of gas from Gazprom.

© Sputnik / Igor Zarembo
Ukraine Begins Receiving 43.5 Million Cubic Meters of Russian Gas
Moscow switched Ukraine to a prepayment system for gas deliveries in June over Kiev's massive gas debt, which at the time exceeded $5 billion. Since June, Kiev has been relying on its own reserves and reverse flow deliveries of gas from several European countries.

The two sides agreed on a "winter package" deal for gas deliveries in October, securing Russian gas deliveries to Ukraine until March 2015. According to the agreement, Kiev is to pay $3.1 billion of its gas debt to Russia by the end of 2014. In November, Ukrainian state energy company Naftogaz paid off $1.45 billion of its debt to Gazprom.