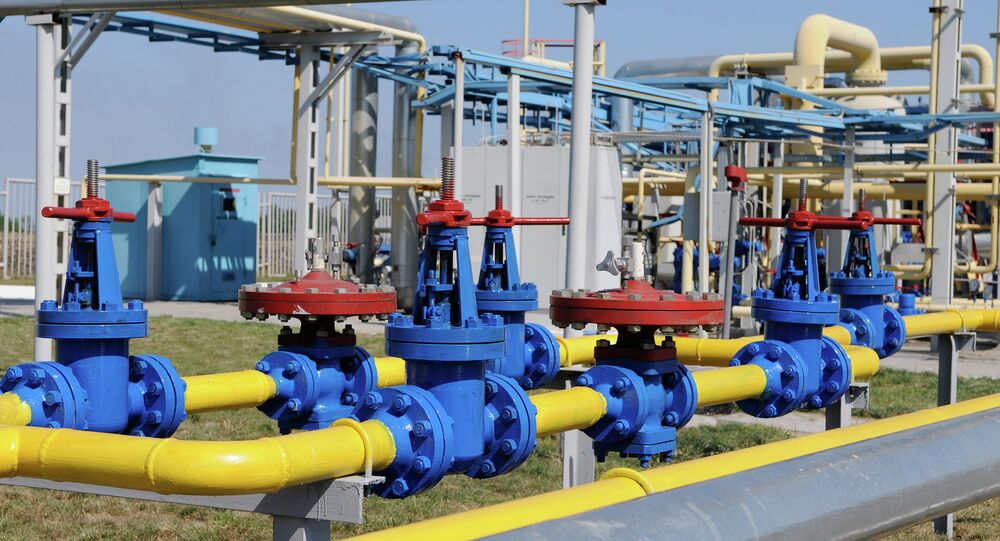 Ukraine's newly appointed energy minister Volodymyr Demchishin promises that Kiev will repay its gas debt to Russia according to the schedule.

© Sputnik / Ilya Pitaliov
Gazprom to Supply Gas to Ukraine Only With Debts Paid Off by End of 2014
KIEV, December 3 (Sputnik) – The Ukrainian government expects to repay its gas debt to Russia by the end of the year, the country’s newly appointed energy minister Volodymyr Demchishin said Wednesday.

When asked when the debt will be repaid, the minister, appointed on Tuesday, replied that it would be done "according to the schedule," adding, "as far as I remember, by the end of the year."

Ukraine has been receiving gas through reverse flows from a number of European states since Russia switched Ukraine to a prepayment system in June, due to its massive $5.3 billion gas debt.

In late October, Ukraine, Russia and the European Union reached an interim deal on the delivery of Russian gas to Ukraine in winter months. However, Ukraine has not yet started purchasing Russian gas, and is currently using its own reserves and reverse flows deliveries.

In November, former Ukrainian Energy Minister Yuriy Prodan said that the country was planning to buy about 1.5 billion cubic meters of gas from Russia by the end of 2014.