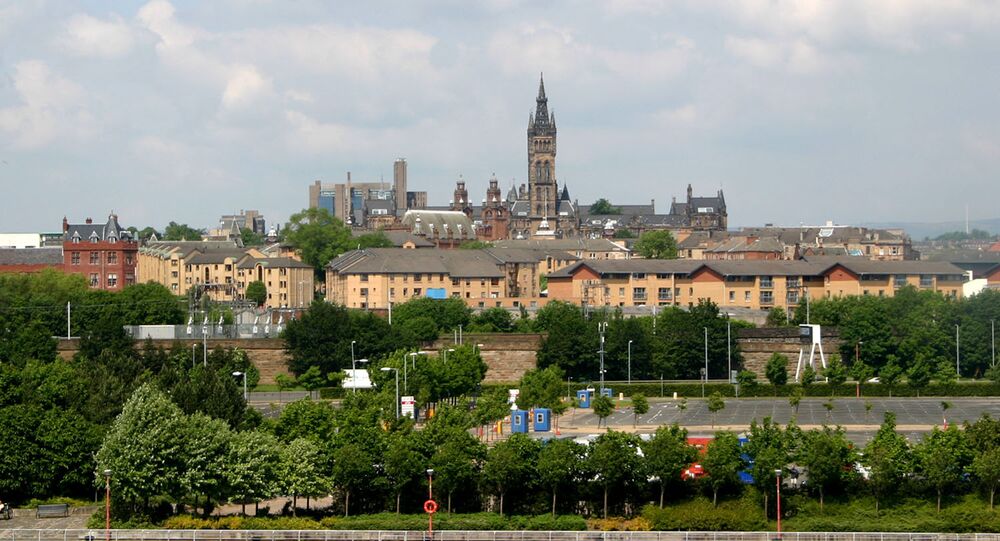 Stephen Boyd, assistant secretary to the Scottish Trades Union Council stated that trade deal currently being discussed between the European Union and the United States poses a threat to Scottish economy.

"We are very concerned that the Transatlantic Trade and Investment Partnership (TTIP) will lead to a general lowering of standards across the economy of a whole and will be actively detrimental to the economic-social model that I think the Scottish Government is trying to create in Scotland," Stephen Boyd told a meeting of the Scottish Parliament's European and External Relations Committee.

"We need to be clear that [TTIP] is not about removing what we would traditionally describe as barriers to trade, it is about imposing a common regulatory structure that will be policed by an international mechanism that would not be passed by the normal democratic processes in each country. I think that is really crucial to understand," Boyd added.

In September, UK Minister for Trade and Investment Lord Livingston implied that critics of TTIP were anti-American in their objections to the deal.

"I don't know whether there is a concern about America, but our job is to put the facts on the table and show that this is a good news story," Livingston said.

But Boyd, whose organization represents Scotland's trade unions, told Members of the Scottish Parliament (MSPs) that the STUC's objections were based on evidence and economic modelling.

"Even some of the models that have been used to promote the economic benefits have actually been quite clear in saying there will be job losses as a result of this," Boyd told MSPs.

He noted that people who were displaced would be very unlikely to find jobs that paid similar rates or employed them at a similar skill level.

He concluded that there were bound to be big distributional impacts and it was important to realize how big of an impact trade agreements had on the country.

The TTIP envisages opening both EU and US markets for services, investment and public procurement. The agreement is said to be able to create a market for 800 million consumers in both regions. According to the European Commission's website, the deal could create hundreds of thousands of jobs, with the EU economy expecting a boost of 120 billion euros (some $150 billion) a year.