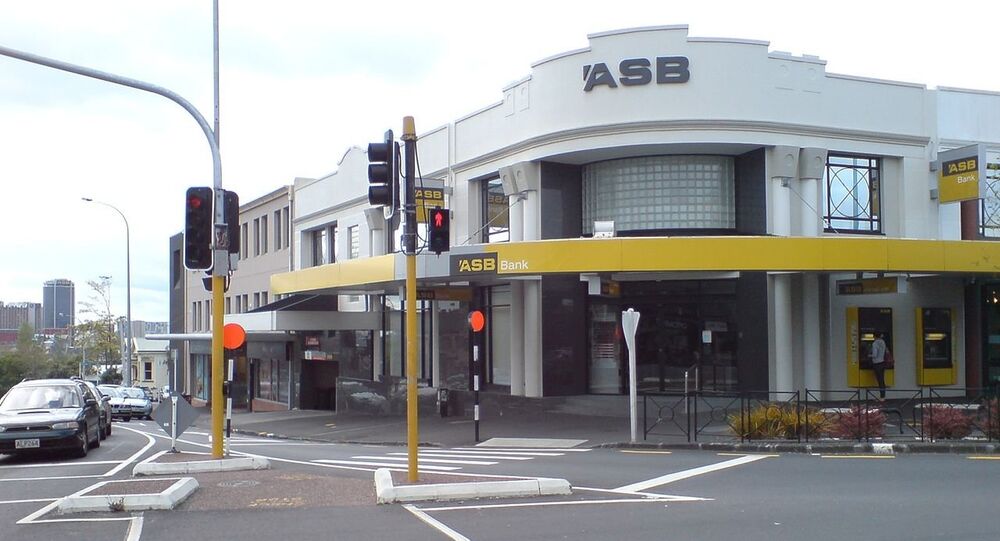 New Zealand has joined the sanctions closing the correspondent accounts of a number of Russian state banks included in the western sanction list.

"The requirements for bank operation purity are seriously tightened, in several cases contractors just closed correspondent account of Russian financial institutions. Our banks now have to carry out operations with these countries [Australia and New Zealand] through intermediary banks," a source, who preferred to stay anonymous, told Kommersant.

Gazprombank, one the first Russian state-owned banks to be affected, has been forced to switch to other partners. Vnesheconombank, has also been informed that New Zealand's ASB Bank will stop carrying out transactions on its behalf.

It is expected that Russian transactions in New Zealand and Australian currencies through third-party financial organizations will take longer and experience additional currency transaction fees.

Although New Zealand has not joined the sanctions, key financial architects within the country say the move is necessary considering its deep financial integration with Australia, an anonymous government source told Kommersant.

The West has imposed several rounds of sanctions against Russia over its alleged involvement in the Ukrainian crisis, claims Moscow has repeatedly denied. The sanctions target Russia's banking, defense and energy sectors, as well as a number of individuals.

In August, Moscow responded to the western sanctions by issuing a ban on the import of certain food products from the European Union, the United States, Canada, Australia and Norway