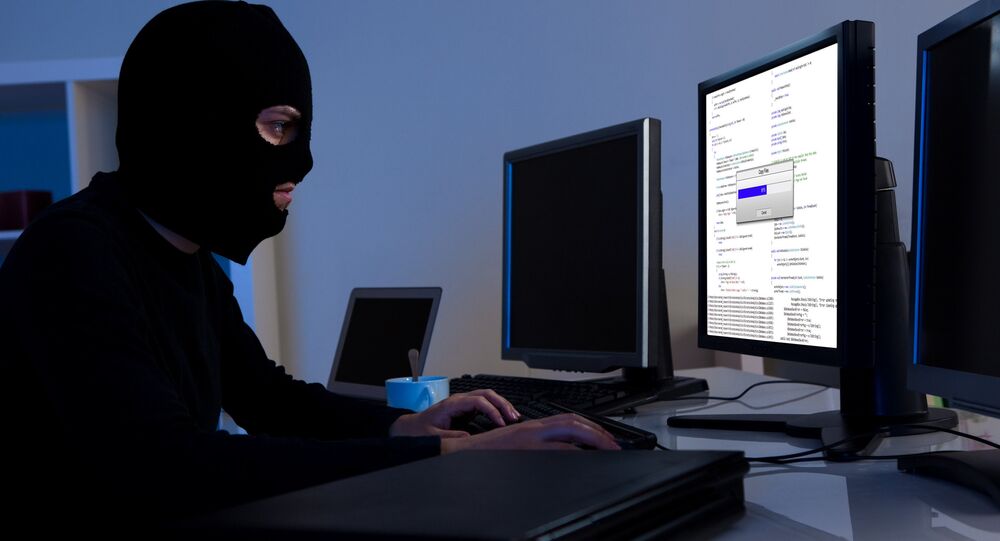 The company shut down operation of its online resources on Monday after an attack by a self-named group of hackers called Guardians of Peace.

MOSCOW, November 25 (Sputnik) – Sony Pictures Entertainment (SPE), a US subsidiary of the Japan-based Sony Corporation, was forced to shut down its computer network after it came under a cyberattack, BBC reported Tuesday.

© Fotolia / Feng Yu
'Regin' Spying Malware Linked to US, UK Intelligence Services: Reports
The company shut down operation of its online resources on Monday, after it was attacked by a self-named group of hackers called Guardians of Peace, according to the report. The intruders, as the company stated, threatened to disclose SPE’s data secrets unless their demands were met.

Following the incident, Sony announced it was carrying out an investigation into the attack, saying it could take up to three weeks.

This latest attack continues a series of other network hacks that have affected the company.

In 2011, PlayStation Network halted its online operation for over three weeks, following an attack resulting in the theft of users’ personal and financial data.