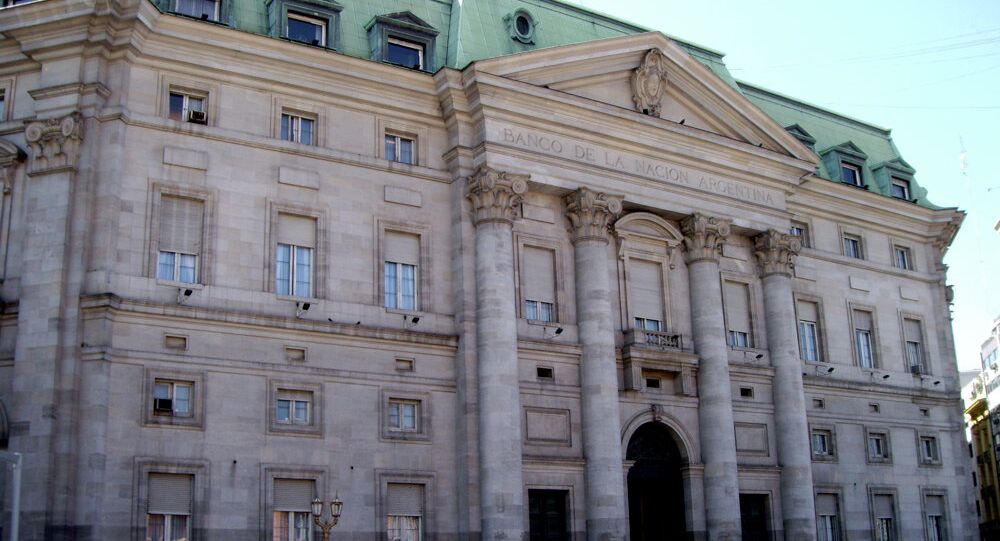 Russia's Deputy Minister of Economic Development Oleg Fomichev noted that joining forces is useful both for the growth of Russian exports, and for Argentina to export more products to Russia.

"The projects are interesting, very useful for Russia. Joining forces is useful both for the growth of Russian exports, and for Argentina to export more products to Russia that the Russian Federation needs," Russia's Deputy Minister of Economic Development Oleg Fomichev told RIA Novosti Wednesday.

"We have vast common interests, but the achieved level of cooperation is not sufficient yet," Fomichev said, adding that for Russian-Argentinian cooperation to become more effective it is necessary for the two countries to collaborate on a regular basis.

In September, the head of the Russian agricultural watchdog Rosselkhoznadzor Sergei Dankvert said that in 2015, Russia plans to increase trade with Argentina up to $2.5-3 billion.

A number of Latin American countries, including Argentina, Brazil, Ecuador and Mexico, have expressed their willingness to boost food exports to Russia after Moscow imposed a food ban on countries that had previously introduced sanctions against Russia over its alleged role in the Ukrainian conflict.