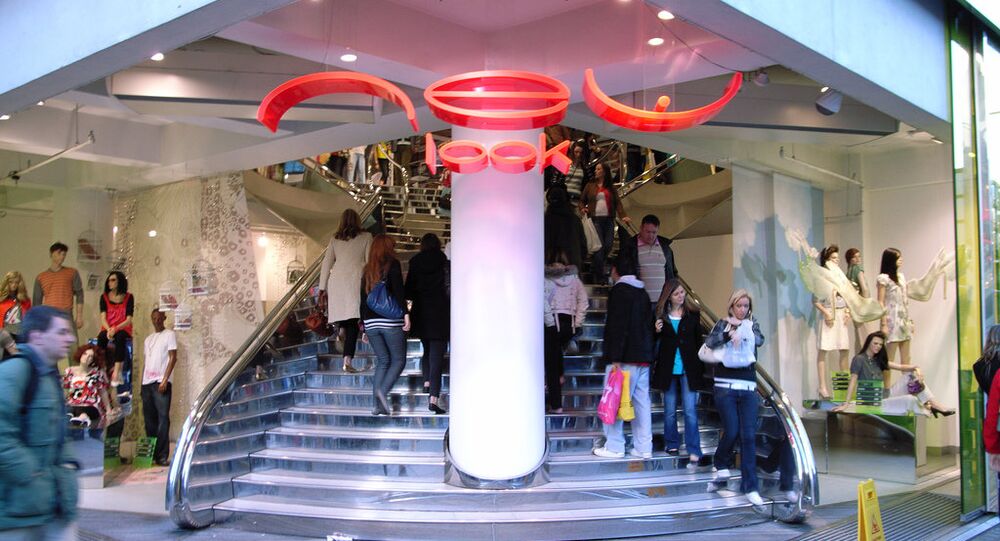 New Look Fashion Chain Pulls Out of Russia, Ukraine due to Uncertainty

British fashion chain New Look will close its stores in Russia and Ukraine because of political reasons.

"Exited Russia and Ukraine given political uncertainty," the statement said.

According to the information on the company's official website, New Look has 20 stores Russia- in Moscow, Novosibirsk, Nizhny Novgorod, St. Petersburg, Nizhny Novgorod Oblast, Krasnodar, Yekaterinburg and Omsk, and 6 stores in Ukraine — in Kiev, Odesa, Donetsk and Dnipropetrovsk.

Initially, the retailer was planning to buy out every outlet in Russia working under a brand franchise and start a full-scale expansion into the Russian market but in August the company declared a freeze on any plans to expand in Russia.

The statement specified that the company's plans for other countries remained unchanged. In particular, the chain intends to increase the number of stores in China by the end of the year from 14 to 20, as well as to maintain development in Poland and Germany.

Businessman Accused of Extortion Conspiracy in US to Stay Under Arrest

Ukraine, US to Hold Business Summit to Discuss Investment in Ukrainian Economy

Lawyer of Russian Businessman Arrested in US to Seek His Release