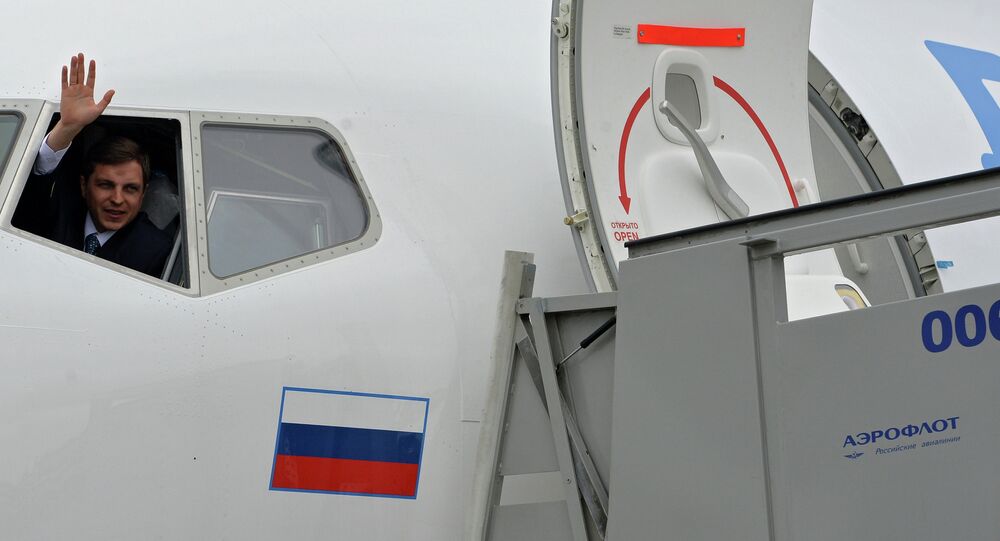 The airliner is set to carry out flights across Russia; its first destinations will include the cities of Volgograd and Samara in the south of the country, Belgorod in the southwest, Ekaterinburg and Perm in the Urals and the city of Tyumen in Siberia.

The starting price of the tickets is 999 rubles each way, the equivalent of $20.

Pobeda will fly two Boeing-737 aircrafts, with two more to join the fleet by the end of the year. The carrier is expected to expand its fleet to 40 aircraft by 2018 and aims to carry 10 mln people annually, covering over 45 destinations both in Russia and worldwide.

Budget Carrier was officially licensed in September, and replaced another Aeroflot low-cost subsidiary, Dobrolet, which shut down on August 4 due to the introduction of EU sanctions.

Dobrolet was included in the EU blacklist which was unveiled on July 30 among other Russian companies; it was targeted by sanctions due to the carrier’s alleged role in the escalation of the Ukrainian crisis.

The EU had effectively put an end to Dobrolet because the carrier made flights to Crimea, and was accused of having facilitated the integration of the former Ukrainian region with Russia.