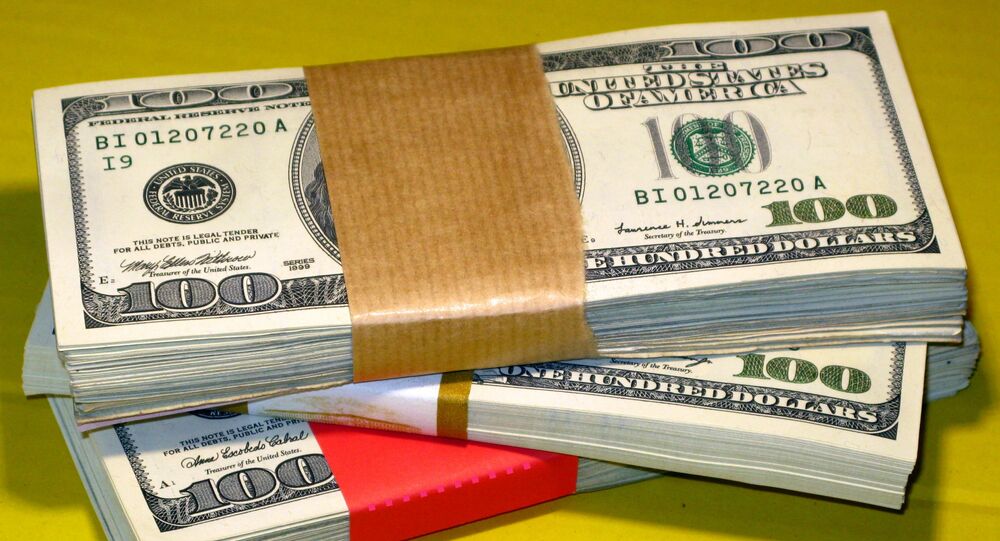 India will receive a $200 million loan from the World Bank to enhance the productivity of Micro, Small and Medium Enterprises by expanding and upgrading Technology Centers.

MOSCOW, November 10 (Sputnik) — The World Bank announced in a Monday report it signed an agreement with India for a $200 million loan to be used by the country to address technological constraints faced by its micro, small and medium enterprises and to improve their productivity and competitiveness.

“The Government of India (GoI) and the World Bank today signed a $200 million loan agreement to enhance the productivity of Micro, Small and Medium Enterprises (MSMEs) by expanding and upgrading Technology Centers across India,” the report stated.

Under the Technology Center Systems Program (TCSP), the funds will be used to develop the technological and skill base of MSMEs engaged in manufacturing by providing “machine-based hands-on” training, business advice, and access to technology, markets and finance.

The TCSP will open 15 new Technology Centers and improve the technological capabilities of 18 such centers already operating across India.

According to the report, the loan agreement, signed by the Finance Ministry’s economic affairs department joint secretary Tarun Bajaj and World Bank country director in India Onno Ruhl, has a maturity period of 22 years.

“With 13 million young people entering the labor force each year, increasing the skills base of its [India’s] youth will have to be a key priority for the country to gain from this demographic dividend,” Ruhl was quoted as saying in a report following the signing of the agreement.

India has the largest youth population in the world and is the second most populous country after China.

India to Reduce Business Registration Period to One Day