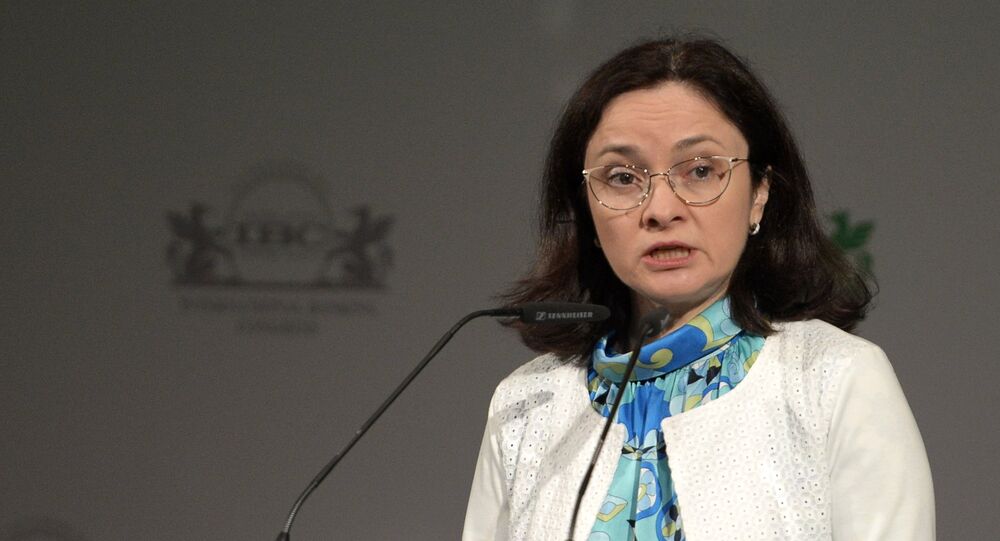 "Even with the considerable changes in the falling exchange rate [of the ruble], our banking system feels quite stable," Nabiullina said during an interview on Russia's Rossiya-24 television.

She added that Russia has a solid currency buffer especially in the short-term.

On November 5, the Central Bank said that it had drastically decreased its support for the national currency, which has weakened the ruble. The ministry added it was pursuing a transition to free floating currency exchange rates.

Earlier on Monday, Russian President Vladimir Putin said that Russia expected the ruble's fluctuation to end soon and was ready to use currency intervention, if necessary, in order to stabilize the market.