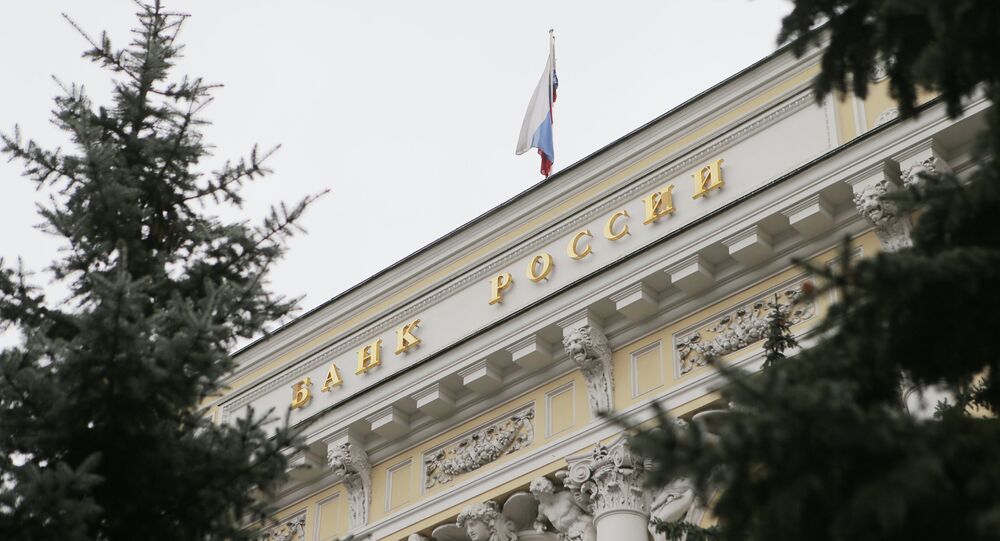 The Central Bank of Russia allowed for the free exchange rate of the ruble earlier than expected.

MOSCOW, November 10 (Sputnik) — The Central Bank of Russia (CBR) abolished its policy of maintaining a dual currency basket along with systemic interventions used to support daily limits in the ruble’s fluctuations, affording its free floating against other currencies in financial markets.

The CBR said Monday that control of the ruble’s FX course has been revoked; however, the regulator has retained the right to intervene in case of emerging “threats to financial stability”. The move comes earlier than planned.

“Instead, we shall be entering the foreign exchange market with interventions at any moment and in volumes necessary to fend off the feverish speculative demand,” Elvira Nabiullina, the CBR chairwoman, said. “At the same time, within the new exchange rate regime all transactions in the domestic FX market will be conducted mainly on a repayable basis,” she added.

Effective Monday, ruble’s FX rate is formed in accordance with market factors, which is expected to boost the efficiency of CBR monetary policy and contribute to price stability, the regulator said. The move will also help Russia’s economy adapt quicker to changing external economic conditions and improve its sustainability against negative shocks.

Nabiullina also said that the CRB will impose temporary limits on the amount of loans offered to commercial banks in order to decrease the volume of ruble-denominated liquidity. This measure will terminate speculative demand on foreign currencies, mainly the dollar, on the FX markets and help ease pressure against the ruble.

“We shall temporarily limit offering ruble liquidity, because it is used not only to finance the economy, but also for speculations on the FX markets,” Nabiullina said.