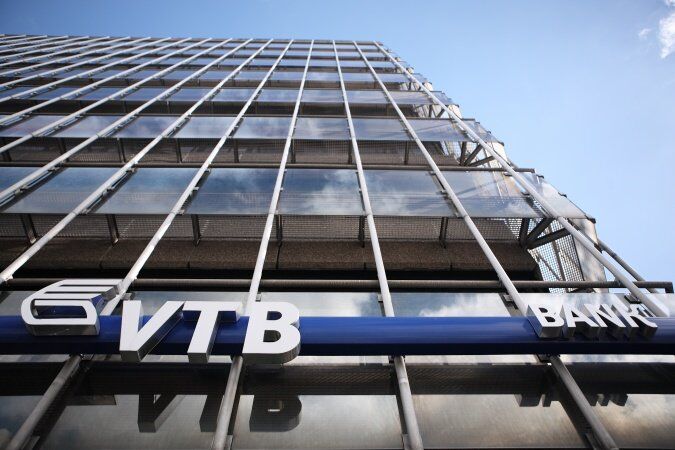 “We hope the London market will correct the situation (in relations with VTB) and if it doesn’t correct it, then we will seriously look into the issue of leaving the London Stock Exchange and perhaps delisting,” Kostin said during a meeting at the Asia-Pacific Economic Cooperation summit in China.

“We currently don’t like the London exchange’s position and we will look seriously into our further activities on it. We are looking at the Chinese market exchange and will work in that direction,” Kostin added.

The news about VTB's possible delisting from the LSE negatively affected the bank's share values slightly on Monday, with a 1.3 percent decrease in growth, according to Moscow Exchange.

VTB was among banks targeted by Western sanctions imposed against Russia over its alleged involvement in the Ukrainian crisis.

In July, American and European investors were prohibited from issuing new loans to Sberbank, VTB, Russian Agricultural Bank, Gazprombank and Vnesheconombank for a period exceeding 30 days or from buying any of their stocks and bonds over 30 days old. Sanctions against state-owned banks were also imposed by Australia, Canada, Switzerland and Japan.

Earlier on Sunday, Russian and Chinese executives from several state-owned energy companies and banks met to sign a package of 17 agreements on energy, building and banking cooperation between the two countries.

The agreements in the banking sphere included deals between VTB Bank and China's Huawei Technologies, Vnesheconombank, its Asian subsidiary and China Development Bank among others.